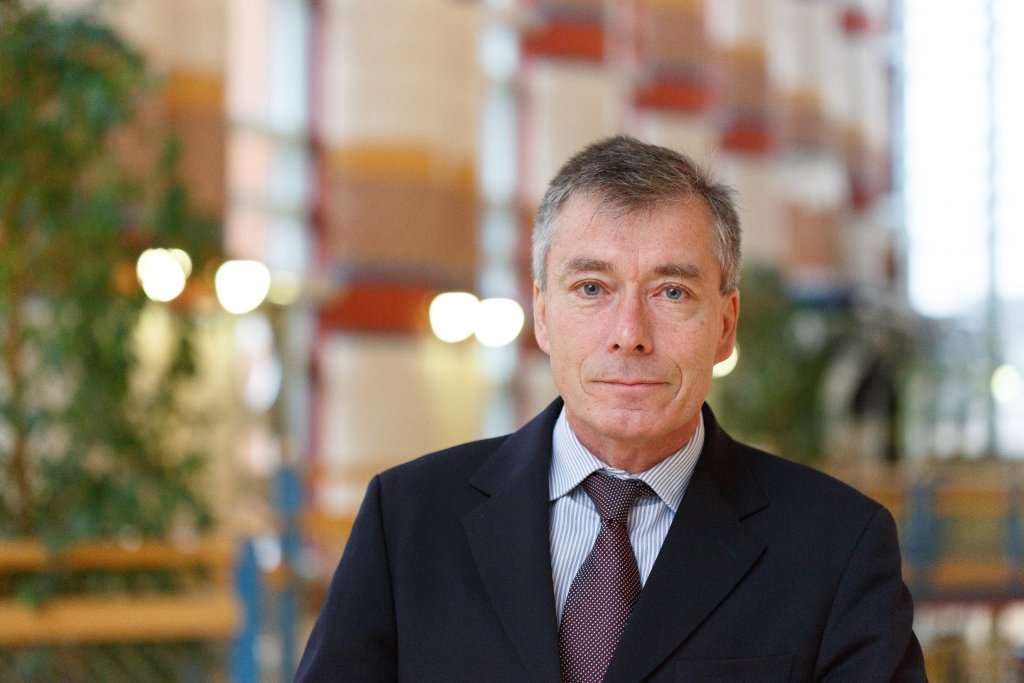 Earlier this month, Cambridge Judge Business School welcomed 260 alumni from around the world to a festive dinner in the hall of St John’s College to mark the school’s 25th anniversary, and a lovely occasion it was.

There were alumni from all our programmes, including nine from the first year of our MBA programme, and attendees also included our founding donor Sir Paul Judge and the first MBA director, John Hendry.

The dinner and other milestones in our 25th anniversary year – we have deliberately not held a single “party” but instead a series of events and initiatives – brought home just how far we’ve come in the past quarter century, and how exciting the next 25 years promise to be.

In recent weeks, these initiatives have included the announcement of a new Entrepreneurship Centre uniting several of our programmes such as Accelerate Cambridge and the Centre for Entrepreneurial Learning (CfEL), as well as helping to build up the management capabilities of small-medium companies to support them in the next “scale-up” phase of their growth, in order to better reflect the full journey of entrepreneurship. We have also been privileged to hear from the first director of Cambridge Judge, Stephen Watson, who told faculty, staff and students his thoughts from the School’s early days.

In our 25th anniversary year we’ve also focused on women and business, including how far women have travelled and the barriers that remain. We launched a new Women’s Leadership Initiative, a platform to enable women’s empowerment and leadership in the business world globally, which heard from leaders of the 30% Club (which promotes gender balance in business). Another highlight of this year was a much-cited study by one of our professors, Sucheta Nadkarni, “The Rise of Women in Society,” which looked at the key factors in bringing women onto corporate boards and keeping them there; the study, in conjunction with BNY Mellon and Newton Investment Management, concluded that empowering all women through education and labour market participation are the most important factors. We have done our own share by increasing the percentage of women in our MBA programme to more than 35% (next year’s projection) and the addition of six new women faculty members in the past 12 months, including four senior women faculty.

We’ve also focused this year on some of the real-world impact that research and other initiatives at Cambridge Judge have fostered. This includes a climate change model used by the U.S. Environmental Protection Agencies and other bodies around the world; studies into the possible economic damage from catastrophic events ranging from cyber sabotage to pandemics; start-up ventures that help to combat childhood malnutrition and other issues afflicting the developing world; and pioneering research into “Frugal Innovation,” or doing more with less.

The first students at Cambridge Judge were also pioneers: they bet on an unproven small place, albeit part of 800-year-old Cambridge University, and we are now established among the top business schools in the world with a range of programmes. We have learnt along the way, and made adjustments the way any successful endeavour must, and we’re proud to be still learning.

Yet despite the changes over two and a half decades, we believe that there’s been a remarkable continuity in spirit since those adventurous students entered Cambridge Judge 25 years ago. Now as then, we look in all our programmes for diversity, and encourage graduates to leave our doors and do something they’re proud of – no matter where and in what industry, in a large company or self-employed, so long as they make a difference to themselves and to society.

As part of a world-famous research university, we’re a research-focused business school. But we want to do more than publish articles in theoretical scientific journals, and to work with partner organisations (for profit, non profit and public) to achieve results that make a difference to the people we work with.

And as part of the Cambridge Cluster, we want to do more than teach students about this funny concept of entrepreneurship. We have now built a track record of actively helping early stage start-ups to reach investment maturity, and also to develop ventures’ ability to grow and attract long-term follow-on investment – thus addressing the scale-up problem that afflicts many promising start-ups. The new Entrepreneurship Centre is designed to unite these and other aspects of entrepreneurship into a cohesive whole.

We have come a long way for our young age of 25 years, and as we enter the next quarter-century we are expanding our facilities with an exciting building project due for completion in 2017. I’m not sure where I’ll be in 2040, but I hope to be swapping stories with alumni at our 50th anniversary dinner, stories that hopefully still mix adventure with continuity.