The Brexit judgement of the High Court 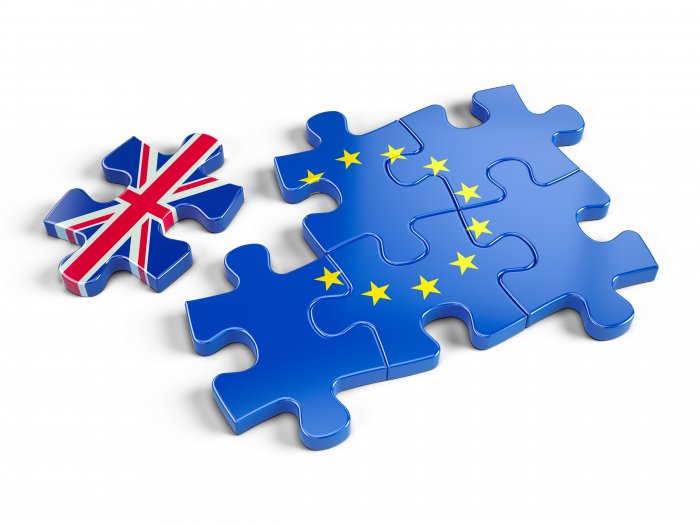 There is a lot of debate about the Brexit process. I’ll be doing regular updates for the Chartered Association of Business Schools to try to collate all that is happening with some comment that I hope will be relevant to Business Schools. This first entry seeks to explain what happened yesterday (3 November 2016) in the High Court, and while the legal debates particularly interest me, this entry is more legally focussed than will be the norm because of the interest in the High Court judgment on Parliamentary involvement before Article 50 can be invoked.

Where do we stand following the High Court judgment?

The European Union and United Kingdom’s relationship has always been a heady mix of law and politics. Yesterday’s judgment of the High Court – which is already being talked about in terms of appeal – shows that the same situation can seem very different depending upon the legal or political perspective. Sometimes different perspectives just don’t mix.

It should surprise few that the High Court decided to start with law not politics, even if in these febrile times some people do seem genuinely surprised that to the High Court it is the rule of law that matters.

Theresa May’s Government has been given a clear steer on the process that needs to be followed to implement the referendum result. There is no comment at all in the judgment about the choices or politics flowing from the referendum: the judgment simply determines that a process must be followed. And the process is, when boiled down, a requirement that Parliament be the decision maker. Parliament can authorise the Government, or indeed anyone else, to negotiate on its behalf, and Parliament perhaps could in some way be given an open ended authorisation to proceed. This is perhaps not likely; all parties arguing in the High Court agree that the final Brexit deal will need ratification in Parliament. But the point is, Parliament, and not the Government, is able to manage the process as it wants, and the High Court has reminded the Government of this basic principle of the UK constitution. Parliament can decide on as light a touch, or with full step-by-step involvement.

It is striking how little thought was put into the process before it all started – particularly striking when one thinks about just how much discussion there has been on Brexit and the referendum before it happened. The judgment in the High Court does not go so far as to criticise the legislation which set up the referendum itself, but the omission of any consideration of who should do what following the vote is rather extraordinary.

The extent of Prerogative powers was much discussed in the High Court judgment, and the Government’s submission had been that the Brexit process entailed Prerogative powers, and therefore did not need Parliamentary approval. This was argued, perhaps, because the Brexit process related to foreign policy, or perhaps because the power to lead on Brexit fell to the Government as a default position because the relevant legislation didn’t specify who should do what. But the problem with the argument that the Government can do what it likes to implement the referendum outcome, in the view of the High Court at least, is that the Brexit process will involve people losing rights they currently hold. The sorts of rights affected by Brexit are many and varied and I don’t seek to list them all here. One example is the right of UK citizens to work in another member State of the EU, or even temporarily to offer a service there. Another, which all sides agreed in this case would be an issue in the process, is the right to vote or even to stand in European elections. And the problem with the Government’s argument that Prerogative powers enabled it to conduct the Brexit process without Parliamentary approval is that British people will lose such rights. Even the Government lawyers conceded the right to stand and vote in European elections will no longer be available to UK citizens, and the High Court decided other rights will be affected too. Such rights cannot legally be affected by the Government acting without Parliament – only Parliament can remove people’s rights and this has long been the limit on the Government’s Prerogative powers – so long in fact that it is the established legal position since the English Civil War and predates doctrines like the separation of powers common to most constitutions where the limits on Government power and the balance with the other functions of a State are set out.

There is, in this author’s view, nothing undemocratic about the separation of powers, even where it is applied to a process arising from a public vote in a referendum. In fact, the rule of law and the courts are expressions of democracy. But whatever the view on the decision in the High Court, it is for Parliament and its members now to take forward the Brexit process. And in a Parliamentary democracy it is difficult to see what can be undemocratic about that.

Professor Matthew Humphreys MBE is Dean of the Royal Docks School of Business and Law, University of East London. He is also a Professor at the University of Notre Dame and a visiting fellow at MCI.
Follow him on twitter @Matthew_EC1