How to get the best out of your advisory board 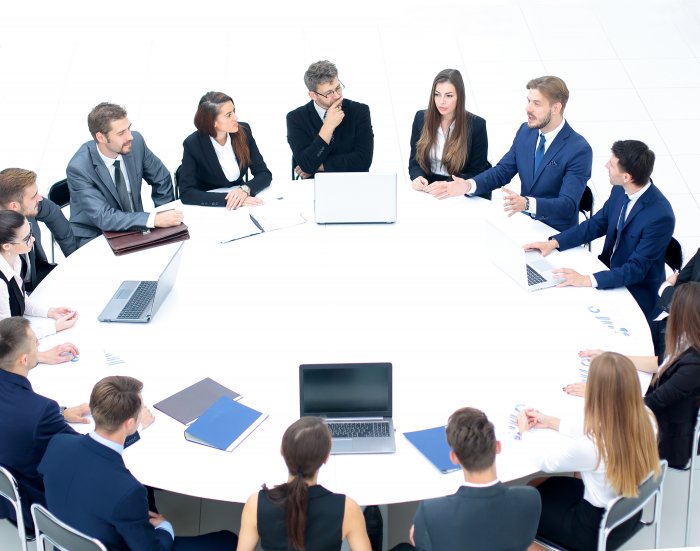 Unlike governing bodies or other statutory boards, advisory boards have no formal role. But a shrewd dean can gain much from judicious engagement with an advisory board, including furthering the implementation of strategic objectives. I write primarily from my experience as Dean of Rotterdam School of Management (RSM), Erasmus University, where I revived the advisory board. In addition, I have been a member of the advisory boards of six other business schools in six different countries on three continents.

First, a dean needs to understand the overall purpose of the advisory board. For most schools, this is to better connect to the corporate world (for reputation, contacts for student jobs and faculty research, fundraising). This purpose is sometimes shortened to the phrase “fundraising and friendraising”. An advisory board is very good for extending both corporate and geographic reach. For example, if your school does not have enough eminent alumni, you can use the advisory board to extend your corporate network. This also raises the issue that you may want an advisory board that is separate from an alumni board. The latter often has an independent agenda that can be quite difficult for the dean to manage. Indeed, sometimes the alumni board has been set up independent of the school. In contrast, the advisory board is totally under control of the dean. At RSM, I added to the advisory board senior executives from companies that were really important in The Netherlands, such as Ahold (the largest retailer) and Heineken, and from our major target recruiter, McKinsey.

For extending geographic reach, some top schools have regional advisory boards in addition to or instead of one global one. At London Business School, I served as a faculty member of the Asia-Pacific regional advisory board, one of seven such. Each RAB had an annual meeting in the region as well as one annual meeting of all the RABs in London. Only a few of the RAB members had prior connections with the school.

An advisory board wants to be taken seriously with live issues brought to them. Don’t make the common mistake of just presenting to them. It is also good to give them feedback on whether or not you took their advice. One year in, I reported back that I had ignored one piece of advice with significant success. While the members of the advisory board think that they are there just to give advice, a dean should also push them for as much action as possible-- hiring students, facilitating faculty research, making connections, and helping with fundraising, etc.

If a dean has strategic initiatives that are not fully supported by the faculty (and you’re being too cautious if you don’t), the advisory board can provide very helpful external validation to key faculty whom you may invite to a meeting.

Who should be on the advisory board? Here are some criteria: the great and the good, as senior as possible, potential donors, a chair who has time, diversity (in terms of sectors, countries, gender and ethnicity), the local mayor or equivalent, and one or two friends who would qualify anyway. Nationality and gender of members is directly measured by the Financial Times rankings. Think twice before having an academic member from another school as academics tend to hog the airtime. If you do want academic advice, it may be better to have a separate academic advisory board and I have seen those work quite well. Lastly, you need to be resolute about removing members who no longer contribute. One way is to have fixed terms, but I myself was reluctant to do that because I did not want to give the very busy senior members an excuse to resign.

Professor George Yip ran a session on 'Getting the most from your advisory board' at the Chartered ABS Annual Conference in 2016.