How the MBA can be saved by small firms and apprenticeships 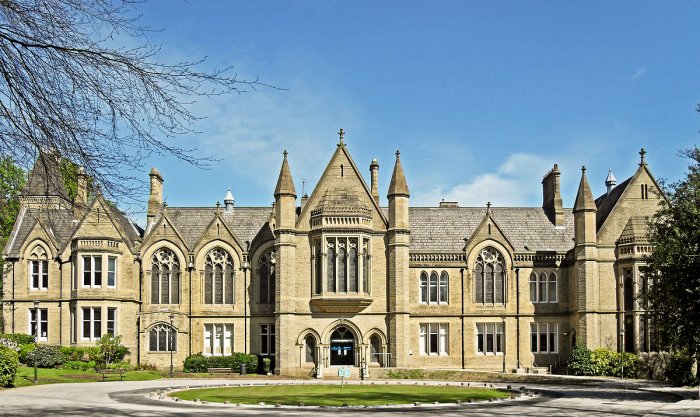 Rather than diluting the status of the MBA, the Apprenticeship Levy could very well provide the impetus for change that saves it.

The Levy - payments made by employers with a paybill over £3 million to fund apprenticeships - has been the target of two principal lines of attack. Most obviously of all, few employers have so far made use of the fund. After the first ten months of the Levy scheme, just 8% had been spent on apprenticeships - leaving a pot of £1.28 billion. Reports suggest a good proportion of employers are prepared to treat the Levy as a tax rather than invest in the admin required to set up and run apprenticeships in their organisation. Funds have to be spent within two years, meaning a high risk of wasted opportunities - and nothing to show for the Government’s overall aim of pushing up levels of training and professional development (and finally improving UK productivity).

The other attack has been on how the Levy has actually been spent, less on entry-level skills, more on higher, degree-level development, including MBAs. Rather than a misuse of funds, a distortion of the original purpose, this is a demonstration of actual employer needs. This is supposed to be what the push for apprenticeships is all about - a financial spur to action, to spend on real training needs and upskilling. Not necessarily lower-level skills, but where businesses are going to see the biggest impact and changes.

So far so good for the MBA. But the real point is that market growth isn’t so much going to come from the Levy payers but smaller firms. In other words, the future for the MBA may well be in a re-invented form, in line with the aims of the Levy, to address gaps in business and management skills in the growing numbers of small and micro businesses.

We have been clear for many years that the traditional market for MBAs - the whole corporate world of careers ladders and hierarchies, the rising stars with their MBAs as a ticket to the top - is now just an anachronism. The early experiences with the Levy have only highlighted employer attitudes and needs, and the actual routes to reaching the core productivity challenge. Because the problem isn’t really among the large employers, those who have traditionally invested in training over many years, but the smaller employers with less incentive and resources to spend on skills development. According to the Confederation of British Industry (CBI), two-thirds of employees work for firms with below average productivity expected for their size or sector; the split between the top and bottom businesses in terms of performance is wider than in other countries. We have a ‘long tail’ of businesses without the core business and management skills needed to secure engagement of employees, drive growth and spark innovation.

At Bradford School of Management our new MBA Apprenticeship runs from this September, and we’re looking at the need to tailor the content and delivery to smaller firms and their needs. Besides the opportunity for taking advantage of the 90% subsidy provided by Government on apprenticeships, there are going to be other ways in which Levy funds are made accessible to small business. Already, 10% of funds accrued by the large employers can be transferred to members of their supply chain to improve the performance of the wider operation, and the CBI has been campaigning for this figure to be increased. The future is there, in the competition between whole supply chains, not individual organisations. There are also the plans for small firms to be able to access the large bank of unspent Levy.

It’s a picture that suggests the real age of the MBA might only just be beginning, and the chance for business schools to be at the heart of a skills transformation in the majority of organisations, not the privileged minority.

Professor Irani will be speaking at the Chartered ABS Annual Conference 2018 taking place on 5-6 November 2018 in London. Find out more