The impact of Brexit on recruiting business students 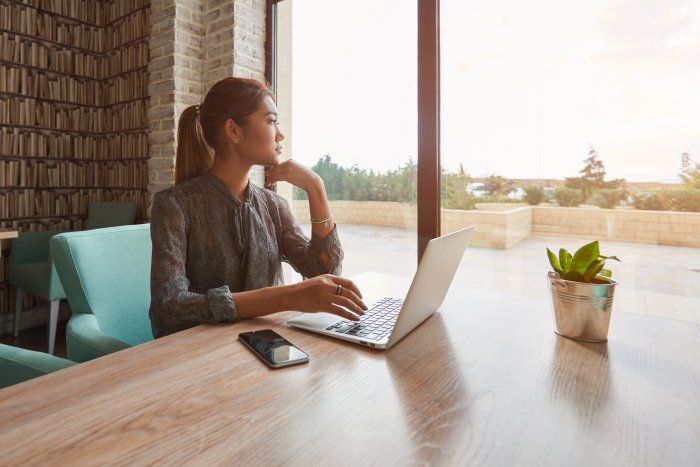 A perfect storm is brewing for higher education enrolment in the United Kingdom. A declining birth rate from the late 1990s impacting on the number of 18 year olds today, the ongoing challenges for international student recruitment and visas since 2010, and the early implications of the United Kingdom’s decision to exit the European Union are already and likely to have a continued impact on UK university recruitment. This blog brings together some data looking at the early trends for business schools in particular, and sets out what the future may hold.

In the latest figures published by UCAS (below) at the beginning of February 2017 to update the sector on the current application cycle, it shows a modest fall in applications to business and administrative studies from 300,070 to 287,320, a fall of 4%. Against a sector wide fall of 5%, business is performing marginally better than the disciplines as a whole.

However, looking at statistics for students who are researching Business & Administrative Studies courses, the challenges may become more profound in future years. Across the Hotcourses Group websites, this accounts for over 66 million visits a year for students researching courses and universities globally, and allows institutions to gain an early insight into future application and enrolment trends.

There is a similarly interesting picture in terms of postgraduate specific demand from the European Union to study business, when comparing the same two time periods before and after the EU referendum in the UK.

We can see substantial falls amongst EU students researching postgraduate level business courses for those wishing to study in the UK and the USA, with noticeable increases in the Republic of Ireland (+6.5%), Netherlands (+6.2%) and Canada (+6.4%) as destinations.

Whilst the EU statistics above show a drop off of around 10% in research amongst prospective students looking at studying business in the UK, the global picture (statistics below) is less alarming. However, a drop-off of around 5% may still be a concern.

Like the UK, the USA appears to be heading towards a tail-off in applications for Business Studies, with Canada being the primary beneficiary with an increase share from 4.8% to 12.6% year on year.

Whereas the picture in India continues to look bleak, if anything, the indications suggest the decline will accelerate. The UK slips from 20.1% of the Indian share in 2015/16 (in second place) to just 12.9% in 2016/17 (down to fifth place, after being leapfrogged by Canada, Australia and even New Zealand).

Looking to the future, UK business schools will be well served to have a good eye on which markets are proving resilient and even the possibilities for growth, and start to move away from declining markets.

The data in this blog was taken from the Hotcourses International Insights Tool which tracks over 66 million prospective students globally researching higher education courses every year. For more information or access to the tool, please visit www.hotcoursesgroup.com