Injecting more fun into learning: the gamification of teaching methods 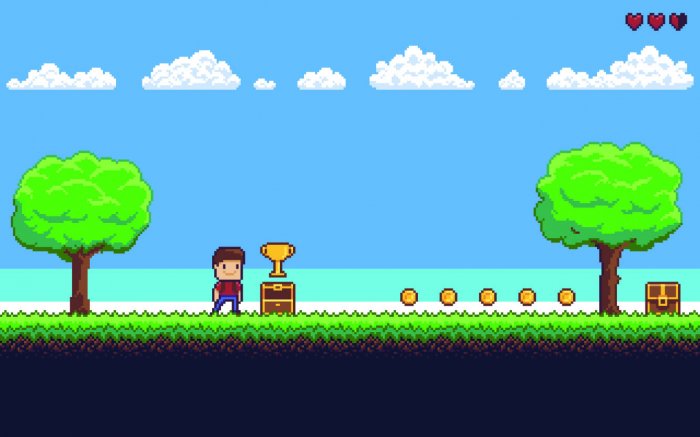 Many years ago, when I first implemented the use of flipped lectures (pre-recorded lectures available a week in advance of lessons to free up time in the classroom for more active learning) I decided that one way to encourage engagement with the material was to have a test at the beginning of each classroom session. Except tests are boring. Aren’t they? So, I decided that a quiz would be more fun. Who doesn’t like a pub quiz?

Students divided themselves into teams (luckily, we were already operating in classrooms that used round tables that could seat 6, so there were natural groupings already occurring) as I’d attended a conference at which one of the sessions extolled the virtue of team-work in test situations, encouraging peer learning, promoting group thinking etc. As it was a pub quiz, the answer papers were swapped at the end of the quiz and each team took responsibility for marking their neighbours. I asked groups in turn to supply an answer and at the end they added up the marks and returned the papers. I then went from the maximum amount of marks down until one group identified themselves as winners, mainly to spare the blushes of those groups who hadn’t done so well.

I didn’t want to do a pub quiz every week though, so I borrowed ideas from other colleagues and from game show formats. We had a version of Run-Around (very popular in the 70s), The Million Pound Drop (using smarties and cup cake cases) and one based on Confidence (you could choose an answer and the amount of points won or lost was determined by whether you thought the answer was definitely right, probably right, or just a guess).

Altogether there were about 8 different formats and at the end I would give a small prize to the winning group, which was usually a selection of chocolates (with a healthy option for anyone who preferred it, though you’ve probably already guessed that no-one accepted the offer of a replacement Braeburn).

It wasn’t my first dalliance with the idea of gamification. Several years earlier I had become smitten with a computer game called Roller Coaster Tycoon. It was only when playing deeper levels that I realised it was teaching some basic business concepts, such as the relationship between price and demand and satisfaction and augmenting services. I was eventually able to persuade the college I was working for to buy some copies of Mall Tycoon (the same idea, only set in, well, a shopping mall) to teach retail marketing. That started a long-term ambition (as yet still unfulfilled) of creating a board game based on marketing. Oh sure, there are things like Monopoly and The Business Game, but they either don’t cover enough concepts or feel a bit clunky. I’m a games fan and I’m sure that somewhere there is a mechanism that will help students grasp the fundamentals of marketing while at the same time having fun. Wouldn’t that be a thing?

About 10 years ago I was introduced to Lego serious play and I use sets as ice-breakers in various settings. It’s always good for getting students working together and having fun. I’ve used it to demonstrate the link between cost and quality. I’ve also used Stickle Bricks to talk about supply chain and Play-Doh to create window display designs. Air-drying clay can also be good for breaking the ice, but is a bit messy. When you see students laughing, smiling and energised, while at the same time applying knowledge and learning, it can really be quite inspiring.

More recently I’ve seen escape rooms in both practical and online forms used to demonstrate everything from teamwork to how to reference. While searching for inspiration I came across the Playful Learning Association and earlier this year I attended a week-long online conference that was a mixture of talks, discussions and practical sessions. It appealed to my creative side as well as being addictively competitive. It also spurred me to look for more creative ways to express ideas that would also be more involving for students. So, if anyone has any ideas? Anyone?

Roger Saunders is an Associate Professor at De Montford University.