Innovation: it’s time to practise what we preach 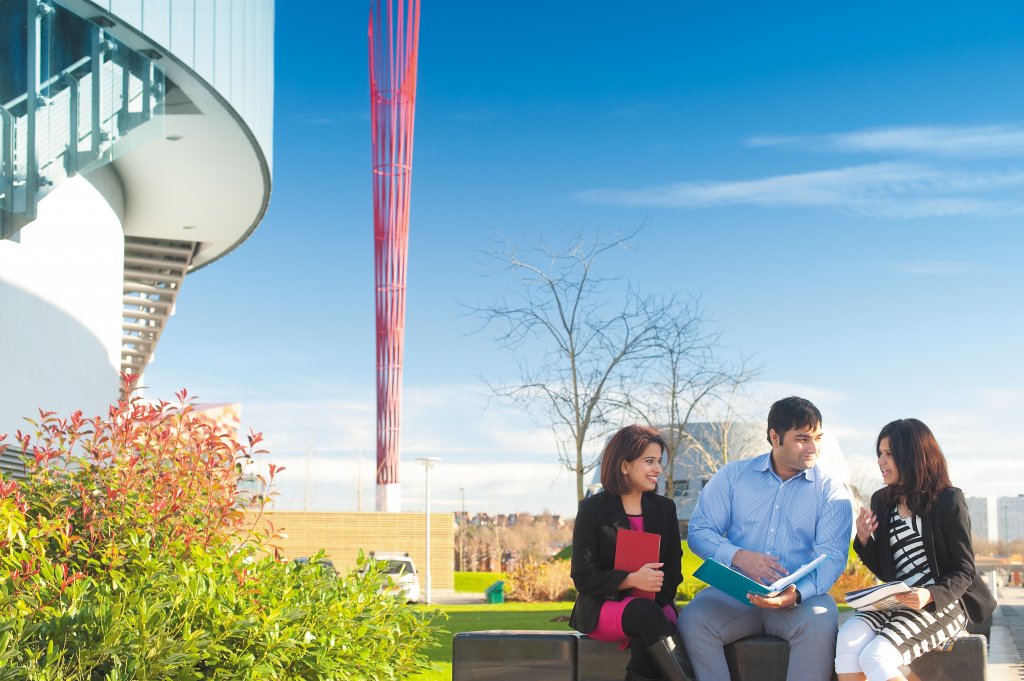 There are many things that business schools do well. Having recently completed a five-year stint as dean of Nottingham University Business School, with responsibility for around 2,000 students in the UK and oversight of another 3,200 at our facilities in China and Malaysia, I can state as much with some confidence.

I had long imagined this to be the case during my earlier incarnation as head of a teaching and research institute and contributor of words of wisdom from the security of the sidelines. It was nice to have my optimism confirmed from my newfound lofty perch, and I like to think I did my bit to ensure these successes continued.

Yet there are also things that business schools do less well. This, too, became much clearer to me as I surveyed my domain. At first I was inclined to treat the inadequacies I encountered as unique and personal deficiencies, but attendance at conferences soon brought the perverse reassurance that the difficulties I was experiencing were – and still are – well known to deans the world over.

On the surface these issues appear diverse and essentially unrelated. They range from an unwillingness to recognise the full value of external perspectives to a tendency among some academics to feel their research eminence absolves them from teaching duties. On closer examination, however, all of them are revealed to be components of the same overarching shortcoming: a potentially catastrophic failure to evolve.

If there is one lesson above all others that I learned during my half-decade in the hot seat it is that dinosaurs are getting younger. Let me try to explain what I mean.

I was acutely aware when I became dean that the vast majority of my students would regard me as vaguely Jurassic. In many ways this was perfectly understandable. Most undergraduates, after all, are in their late teens – whereas I, to put it politely, am not.

What I appreciate more now, though, is the speed at which we all risk becoming “out of date”. Much as we might still contribute to commendable effect, most of us soon find ourselves at least partially distanced from the cutting edge of technology and development. Nowadays even many students may discover that by their mid-twenties they are somewhat removed from the new realities that confront those who come after them.

Such is the relentless pace of transformation and the consequent struggle to remain relevant. The uncomfortable truth is that the environment students are preparing to enter may well bear little or no relationship to that of a few years previously, let alone that of the deans and senior academics tasked with shaping a curriculum whose content and delivery are ostensibly optimised for the needs of the student population.

Small wonder, then, that a concern frequently aired at deans’ conferences and elsewhere is that business schools have not significantly changed their offering for the better part of half a century or more. However overused the phrase might have become, we are long overdue a paradigm shift.

Our ability to bring this about is undoubtedly to some extent constrained. Although business schools enjoy a substantial degree of autonomy, we are nowadays obligated to negotiate various permissions with regard to appointments and expenditure that lie outside our allocated budgets. Management responsibility still rests principally with academics, but this approach – which, though flawed, is entirely appropriate – is under ever-greater threat. The encroachment of professional administrators and the culture of centralism increasingly represent obstacles to progress.

As a researcher in the field of innovation and creative problem-solving, I have long championed radical innovation. My deanship has merely reinforced my faith in it. Having been afforded a privileged position from which to see more clearly how business schools serve their students and their stakeholders, I am more convinced than ever that the vast potential afforded by radical innovation remains hugely unexplored and underexploited.

The university sector as a whole is mired in incrementalism, and this is not a state of affairs in keeping with the “real world”. Business schools, with their unrivalled epistemic base and their traditions of interdisciplinary collaboration, too easily forget how well placed they are to prize the radical over the risk-averse.

At present we too often preach innovation without genuinely practising it. As I shuffle back to my old office – a fate that seems reserved exclusively for British deans, as opposed to the enduring reverence customarily showered upon their American counterparts – the hope I perhaps hold most dear is that business schools will at last fully embrace innovation and enjoy all the benefits it can bring. Everyone becomes a dinosaur eventually, but even that is no reason to court extinction.

Martin Binks is the former dean of Nottingham University Business School and a Professor of Entrepreneurial Development at its Haydn Green Institute for Innovation and Entrepreneurship.