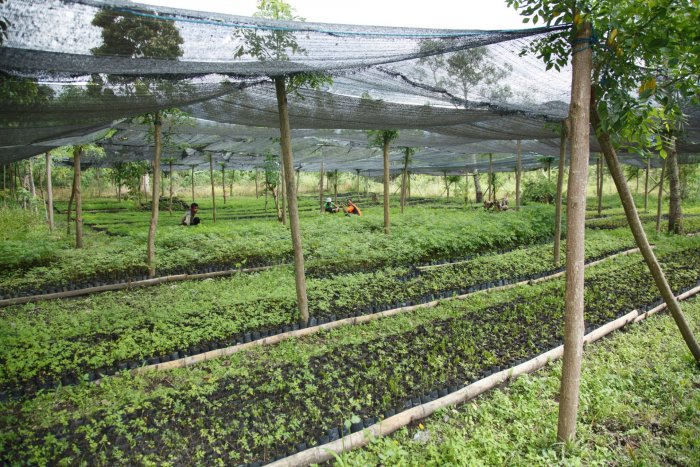 IKnowFood is a brand new four-year interdisciplinary research project led by myself, Bob Doherty (The York Management School and former Acting Dean) with collaborators from across the University of York in the departments of Environment, Politics, Computer science, Health sciences and the Stockholm Environment Institute plus the Universities of Liverpool (Psychology) and Manchester (Engineering).

The project is funded to the tune of £3.4m by the Global Food Security Programme which in itself brings together monies from several different UK research councils including; ESRC, BBSRC, NERC and the Scottish Government. Systems of food production, trade and consumption are increasingly vulnerable to interconnected political, economic and ecological shocks and stresses associated with climate and environmental changes, shifts in farming practices, uneven power dynamics and consumer lifestyle changes. IKnowFood takes an interdisciplinary multi-stakeholder approach to developing a unifying understanding of ‘food system resilience’. Through integrating knowledge from both sciences and social sciences the aim is to identify the obstacles to food system resilience and develop practical tools for farmers, manufacturers, retailers and consumers to enhance overall food system resilience. The team will produce new datasets, information resources, appropriate low-cost technology tools for farmers, decision making tools for business and persuasive tools for consumers.

On arriving at the York Management School in 2012, I immediately got involved in the York Environmental Sustainability Institute (YESI), an interdisciplinary group based in the Departments of Biology and Environment. Transfixed by the challenges facing the food system a group of like- minded academics supported by a small University of York pump priming grant set about developing a programme of research to investigate food system resilience. After a few small grant wins and some failures, the interdisciplinary team was further strengthened by using the N8 network (Northern research intensive universities) and collaborating with the Universities of Manchester and Liverpool.

My industry experience in the agri-food sector and associated relationships put me in an ideal place to lead the bid. The bid was submitted in the first call of the Global Food Security programme under the theme of food resilience in October 2016. By June 2017 the team received the breakthrough news that IKnowFood was to receive 4-years of funding. The team kicked off in November 2016 and with co-investigators combined with 5 new postdocs, the IKnowFood team is now 21 persons strong. The team in the early stages decided to meet frequently to establish research objectives and milestones and work on an agenda setting research paper which has recently been presented at the Organization Studies ‘Food Matters’ Symposium in Crete. 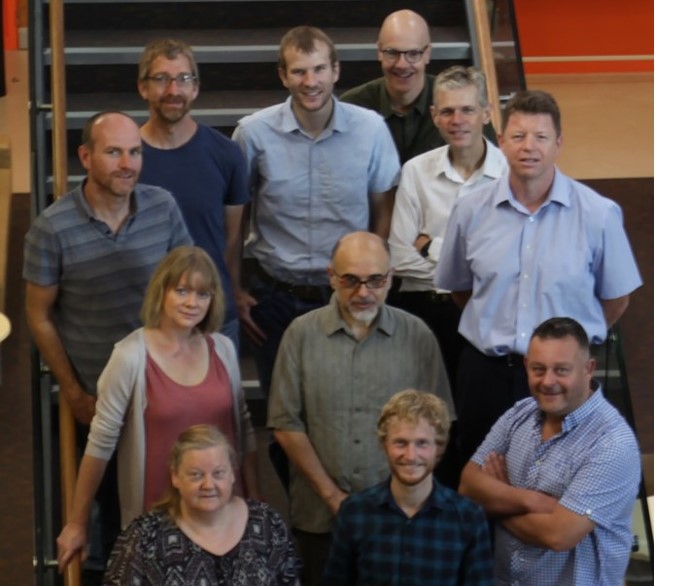 As Principal Investigator, I have found that the food system is under increasing pressure, global demand for food will increase by 60% by 2050, driven largely by population growth and changing dietary patterns. At the same time, food production is under severe pressure from a variety of different sources, including climate change, extreme weather, water depletion, soil degradation, resource conflict and political instability. These pressures are seen in the growing incidence of food insecurity in both developing and developed countries, which in many cases has gone hand in hand with escalating problems of obesity, nutritional deficiency and diet-related health problems. IKnowFood aims to develop integrated multi-stakeholder solutions to help the food system respond better to these risks.