Internationalisation strategies: The case for staff mobility and the strategic entrepreneur 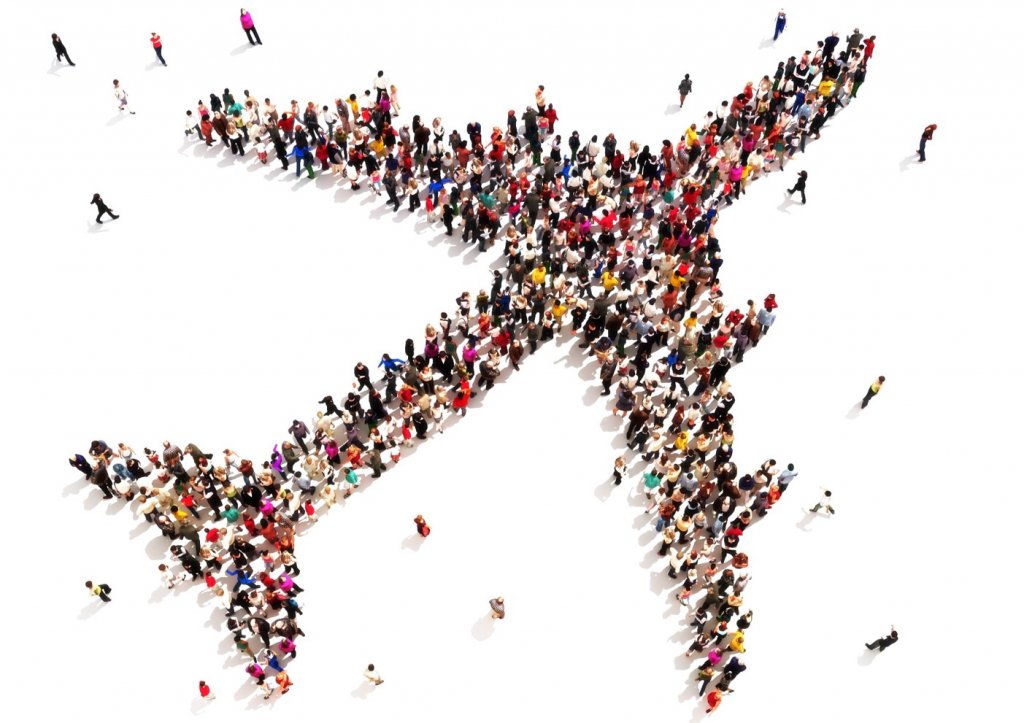 In 2007 I asked around the university where I work why staff were not expatriated or exchanged with partner institutions more often (or ever). ‘The staff won’t go.’ ‘The management won’t let you go.’ I smelled a rat. Having been expatriated in private business, where ‘staff will go’ and management need you to go’, I was convinced the real reasons were more organisational than personal.

There’s a vicious circle of execution failure in HE internationalisation strategy, especially in staff mobility. Repeated failure to implement results in a culture of under-performance, in which failure is expected, tolerated and ignored. Hardly surprising in institutions in which Gresham’s Law applies: discussions about bad operations drive out discussions about good strategy implementation. Strategy documents, where they exist, contain vague statements about the “encouragement” or “facilitation” of staff mobility tacked onto the end of the student mobility section. The ‘rhetoric-reality gap’ in HE internationalisation strategy and the resulting deterioration in the global position of UK universities are well documented.

Universities are complex organisations operating in a turbulent environment, variously described as ‘organised anarchies’ and ‘professional bureaucracies’. Political scrutiny and multiple constituencies means autonomy is constrained and aims are unclear, disputed and changing. Universities are therefore reacting/adapting organisations and even a minimal understanding of strategy would lead to the adoption of an ‘emergent’ strategic approach, learning and adapting as you go. Such an approach would benefit from the strong cultural values of many university staff who are able to work under an ‘umbrella’ of institutional aims broadly in line with their own.

Instead, the rise of managerialism has pushed universities into trying to adopt a planned approach to strategy, executed through demanding compliance with bureaucratic process and control, and working entirely against the predominant values of academics.

Consider Schumpeter’s early definition of “pure” entrepreneurship: “the doing of new things or the doing of things that are already done in a new way”. Further definitions emphasise the value of autonomy and flexibility, similar to ‘academic freedom’ and therefore appealing to the strong values of many university staff. Use this “pure” concept and whole areas of your university will have become staffed by entrepreneurs, seeking to do new things in new ways, such as internationalisation.

Driven by the need to create alternative income streams and by growing managerialism, the predominant attitude of UK HE to internationalisation has been a tactical ‘infusion approach’: reductionist, symbolic, commercial and competitive. University staff have not bought into this shallow approach imposed from the top, faced as they are every day with the consequences for all students and their own inability to deliver satisfactorily. It is not internationalisation they disagree with, indeed many staff enjoy the international diversity of their working environment, it is the underlying values driving it. This purely commercial approach cannot motivate staff to engage in exchanges.

There is an alternative: a transformative, internationalist and co-operative approach to internationalisation, implemented through commitment to a vision rather than compliance with targets. A holistic and comprehensive approach to ‘deep’ internationalisation, in which the organisation is populated by current and future ‘global citizens’and embraces international students as a valuable resource rather than tolerating them as a necessary evil. Staff mobility is essential to develop better skills, attitudes, professional and institutional networks. This vision is in line with the internationalist values of most academics and many of their administrative colleagues and is therefore much more likely to be implemented. Link it with an entrepreneurial approach to implementation of an ‘umbrella strategy’ – building on an existing preference for freedom and flexibility – and you have an executable strategy for the international future of UK HE.

But entrepreneurs are not strategic. They are self-interested and tactically exploit opportunities for their own benefit. Welcome: the ‘strategic entrepreneur’. Working in the ranks of large, complex organisations, they use ‘autonomous strategic behaviour’ to deliver elements of the corporate strategy. Usually operating on the fringes of the organisation and rarely in the higher levels of management (they have not succeeded by investing in the status quo) they are well-placed to and capable of delivering the more challenging and risky aspects of a ‘holistic’ internationalisation strategy, such as staff exchanges. So demanding is the implementation of a professional move abroad without the corporate expat package and infrastructure of private industry, that the entrepreneurial tendencies of self-reliance, perseverance, passion and flexibility are invaluable. Strategic entrepreneurs are skilled in ‘piggy-backing’ existing resources and doing more with less. Sound familiar? A little support from management and some organisational slack allow them really to flourish.

Can’t identify your strategic entrepreneurs? Don’t look in your committees, they are avoiding them, preferring instead to create and use their own team culture, network of relationships and the informal communication stream. They might have been pushed out or they have learned to stop pushing, absent or dormant.

If you really want to compete in the global market and attract those all important international students and international research funding, don’t be so commercial. If you want to maintain your internationalisation strategy in an age of austerity, don’t waste resources micro-managing. Instead, base your ‘deep’ umbrella strategy on an inspirational vision of diversity and the values of internationalism. This will awaken your dormant strategic entrepreneurs and attract others: give them a direction rather than directives, build in a bit of slack and autonomy, allow them to piggy-back and watch them deliver.

View all Blogs
Real life learning and assessment – creating an authentic experience
When I was in sixth form, many, many years ago I participated in the Young Enterprise scheme. We worked with a local…
The two routes to higher business school rankings
The Financial Times (FT) Master's in Management annual league table is a useful and widely consulted benchmark for…
Making the most of the moment: Gender equality in business and management schools
Women remain under-represented in all disciplines and levels of academia, especially at the professorial level, in…