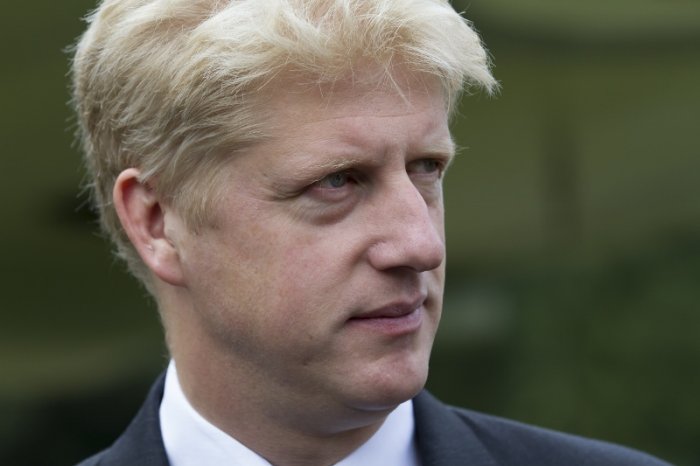 The Council recently met with Jo Johnson MP, Minister of State for Universities, Science, Research and Innovation. By his own admission, the Minister had not spoken to any business school deans before and he welcomed the opportunity to learn more about what we do. We presented him with facts about the number of students studying in business schools, and the breadth of the offering across undergraduate, postgraduate and executive education. We discussed three key issues: business schools’ contributions to the industrial strategy; international students and faculty; and the TEF.

We were able to hand him copies of recent reports we had produced on 'Delivering Value to Local and Regional Economies', and 'International student recruitment'. He enquired about business school use of HEIF funding, and if there were any barriers experienced in securing funding. He talked about the concentration in the Industrial Strategy on commercialising innovation, indicating that he felt this was an area where business schools could contribute well.

He asked for views on two year degrees and was interested in our views on the TEF.

It was a positive meeting and we again invited the Minister to come and speak at our Annual Conference in November.