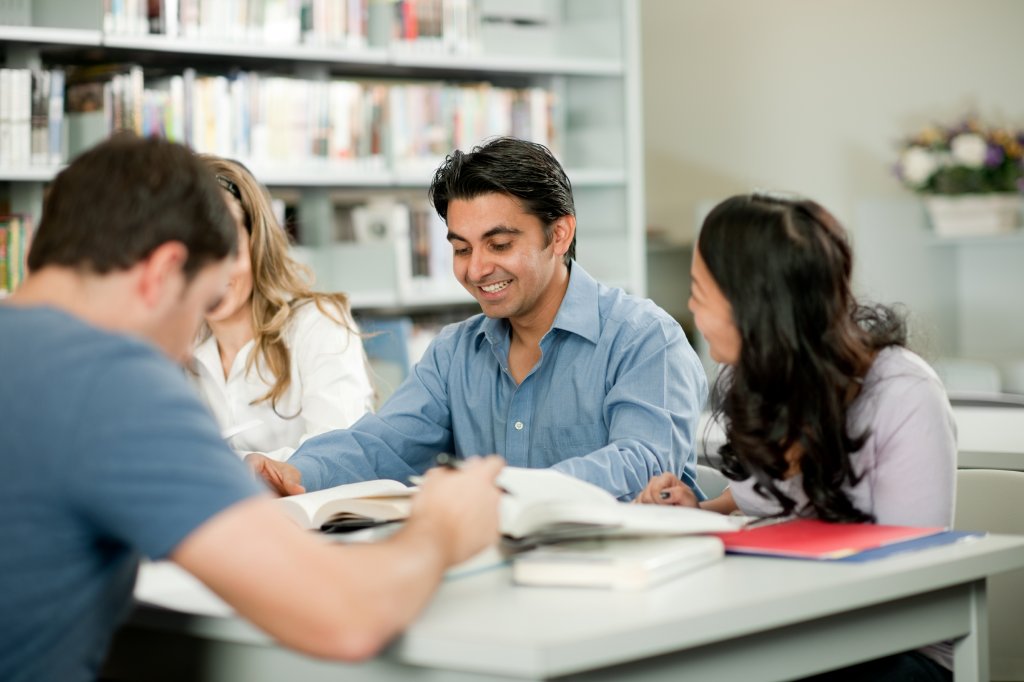 The Chartered ABS has been working with the UK India Business Council (UKIBC) to support UK business school engagement with Indian students and institutions. Here is a very quick questionnaire which we hope you will complete and to help us focus this work. Results will be shared between both Chartered ABS and UKIBC.

India is the 10th largest economy and is forecast to become the 7th largest economy in the world by 2019. GDP is growing at 7 to 7.5%. Having overtaken China to be the fastest growing major economy. India’s per capita income for 2014 was US$ 1,581. China’s was US$ 7,590 (World Bank). Around 5 times as much. But let’s make a quick and simple comparison of the trajectory of Indian and Chinese economic growth. China’s economy crossed the $1 trillion mark in 1998. India’s did this in 2007. And India displays many of the same traits as China did back in the mid-1990s. India’s growth trajectory, therefore, will take its GDP per capita to where China’s is now. This, I believe, is central to why post-study visa regulations have seriously impacted the number of students coming to the UK from India. While, at the same time, those from China have risen. The reason, I’ve been told, is that most Chinese students are an only child of wealthy parents – the higher GDP per capita - and therefore likely to return to China after graduation. They don’t need to work in the UK to pay off loans. India does not yet have as many wealthy parents as China, so Indian students and their parents are more likely to see employment in the UK as being important to recover the costs of their study. Now, of course, UK institutions can’t wait for India’s GDP per capita to grow by 500%. And, at the same time, you can’t wait for UK immigration law to become more attractive to Indian students.

Despite the disruption to the business model of colleges and universities caused by the post- graduation work regulations, there are good opportunities to meet the demand in India for international standard qualifications, knowledge, knowhow and technology.

In part, these opportunities flow from the Indian Government’s political and economic priorities. In May 2014, Mr Modi was elected as PM with a mandate to pursue pro-business policies. A key aim for his government, therefore, is to enhance India’s economic growth. A number of schemes and campaigns have been introduced to secure this growth. Perhaps the most relevant is “Make in India”.

In September 2014, Mr Modi launched the ‘Make in India’ campaign, which is designed to make India a world class manufacturing nation, growing the share of manufacturing to GDP from the current 15% to 25% by 2022. For ‘Make in India’ to succeed, India’s large corporates will need to fast-track their access to innovation, advanced technologies, talent and know-how.

Clearly, there are opportunities here for UK universities and colleges:

- Doing collaborative research and R+D with Indian corporates; and
- Providing world-class talent to lead these corporates as they increasingly internationalise.

The most recent Indian Budget (February 2016) contained important announcements that continue the momentum of economic liberalisation and the growth of domestic demand by boosting the population’s spending power. In his budget speech, the Indian Finance Minister, Arun Jaitley, set-out nine pillars of India’s development. One of which was education, skills and job creation. Mr Jaitley talked of India being a knowledge-based and productive economy.

Specifically, Mr Jaitley announced the creation of a Higher Education Financing Agency (HEFA) with an initial capital base of £100 million, which will leverage funds from the market and work to create infrastructure in India's top institutions like IITs.
The Objective is to ensure 20 such education bodies emerge as world class. Details will emerge, but this looks like an effort to get India’s strongest institutions higher up the global rankings. Something China has started to achieve. There will be opportunities for UK institutions to partner Indian bodies to support their rise up the rankings.

It is also designed, one would expect, to help achieve the PM’s stated goal of making India an education hub for Asia. Another policy that would help make India an education hub is the Foreign Education Providers Bill. The Government is keen to revive this bill, which would allow foreign universities to set up campuses in India. In a strategy paper shared with the ministries of External Affairs and Human Resource Development in 2015, the Commerce Ministry argued in favour of "internationalisation" of Indian education to earn more foreign exchange and create an 'Educated in India' brand.

However, the lack of legislation doesn’t mean foreign educators can’t educate in India. There are various forms of partnerships or delivery that are possible. For example, the partnership Lancaster University has with the JD Goenka Institute or the Executive Training Programmes being run by Harvard in Mumbai. Or, indeed, the relationship Imperial College has with the BML Munjal University.

India’s leading institutions – the Indian Institutes of Management and of Technology, plus a few others, eg, the Indian School of Business in Hyderabad – are well-known. Relationships with these renowned institutions are highly sought after.
However, they are not the only game in town. Indeed, for most UK business schools, they’re not the best game in town. India is a country of entrepreneurs, some of them in HE. And the number of high quality private-sector business schools is on the rise. These bodies are more-flexible, quicker and hungrier that their counterparts in the government-run IITs and IIMs. They therefore offer a route to India for UK business schools. The trick is finding the right partner.

While UK business schools have been negatively impacted by changes to the post-graduation work regulations, India still holds tremendous opportunity:

- Carefully targeted student recruitment will still bring Indians onto UK campuses. This recruitment will be enhanced by forging partnerships with employers in the UK (particularly Indian-HQ’d employers);
- Via initiatives like “Make in India”, which create demand from Indian corporates for collaborative research and for world-class talent to lead these corporates as they increasingly internationalise;
- Partnering Indian institutions to support their rise up the rankings. Including private sector institutions, who have the flexibility and appetite to work with UK business schools.

So, there are opportunities in and with India. But the opportunities are different to those to which we have all become accustomed. They’re harder to find, and require a different approach. They are, though, certainly worth going for.