Our students need “know-how” as well as “know-about” 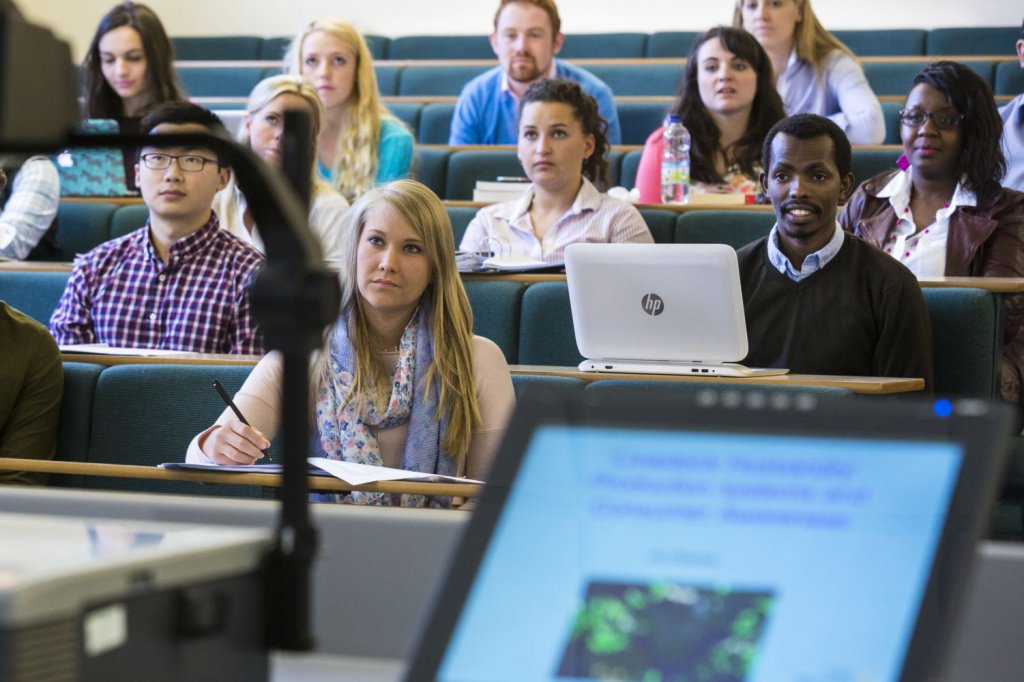 Since my five-year stint as Dean of Nottingham University Business School came to an end, I have been arguing that the business school sector appears devoted to innovation in word but not in deed.

To some extent we are hamstrung. Although we enjoy a measure of autonomy, we are constrained by organisational circumstance. The spread of centralism and the steady erosion of academics’ management duties are not especially conducive to at last initiating the meaningful progress that has eluded us for so many years.

At the same time though, we have gradually slipped into a mire of incrementalism. While the forces of “creative destruction” rage ever more fiercely in the “real world”, propelling change at an unprecedented rate, we have settled into a rut of inertia that too often stands in stark contrast to the unpredictable nature of life beyond our ivory towers.

It is this failing that is in many ways the more infuriating. Our enduring reluctance to evolve represents an obstacle largely of our own making. Individually and collectively, we now embrace the radical so rarely that innovation is automatically regarded as the exception rather than the norm.

By way of illustration, consider Roger Martin’s transformational work at Toronto’s Rotman School of Management. His achievements have earned richly deserved praise, but the very fact that they are outstanding should give us cause for concern. We have become thoroughly unaccustomed to the extraordinary, and such a mindset is ill-suited to institutions tasked with preparing students for a business environment ever more characterised by uncertainty.

As ever, what is required is balance. To understand how we could strike it – and, just as importantly, to appreciate where we stand currently – it is helpful to examine the “limit cases” of how we might approach the business school curriculum of the immediate future.

At one end of the continuum would be an unwavering emphasis on the underlying principles of business. In this instance, we would concentrate exclusively on the established tenets of the curriculum, confident that no modification or metamorphosis of the trading environment, however seismic, could ever bring into question their universal applicability.

At the other end would be an equally steadfast focus on uncertainty and change. Here we would accept that the conditions awaiting our students upon graduation will continue to develop so quickly, so unrelentingly, that any factual information or content we might impart would be swiftly rendered irrelevant merely by the passing of time.

Neither of these scenarios is remotely sensible in isolation, but together they serve to highlight the direction in which we might most usefully move. In short, we have to travel away from the first extreme and considerably closer to the second.

One means of bringing about this shift would be to overcome the chronic paucity of integration that is still a defining trait of the curriculum. The longstanding segmentation of disciplines into separate areas of study – HRM, accounting, marketing, strategy and so on – is now almost fatally at odds with a business sphere that deals not in neatly packaged ingredients but in a myriad unfamiliar dishes whose recipes frequently defy precise categorisation.

To reflect this reality we need to take our limit cases and combine the two through a focus on practice and applications past, present and future. This will by no means enable us to ready our students for each and every eventuality that a business career might throw at them, but it will at least incorporate a perpetual state of disequilibrium and a long-overdue recognition that perfection is unattainable.

It would be disingenuous to deny the innate complexities of such a curriculum, yet the fundamental exigency at its heart might be summed up in a single word: experience. It is vital that our students are fully immersed both in established principles and in uncertainty and change, because only then are they likely to appreciate the priceless difference between “know-about” and “know-how”.

Scientist and Philosopher Michael Polanyi sought to explain this distinction by coining the term “tacit knowing”. According to Polanyi, the successful transmission of experience-based skills alongside fact-based knowledge is crucial to the survival and growth of institutions, industries and, indeed, entire economies and societies. To put it another way: you have to get wet to learn how to swim.

Ultimately, we would do well to remember that there is another continuum at work here. It runs between what our students are taught and what they really need to know. With each passing year, despite much navel-gazing, we let it stretch ever further. Whether from the hot seat I occupied previously or the comparative safety of the sidelines to which I have now returned, I shudder to contemplate what might happen if we finally allow it to snap.

Professor Martin Binks is the former Dean of Nottingham University Business School and a Professor of Entrepreneurial Development at its Haydn Green Institute for Innovation and Entrepreneurship.