Policy Update: an eventful summer sets the tone for the year ahead 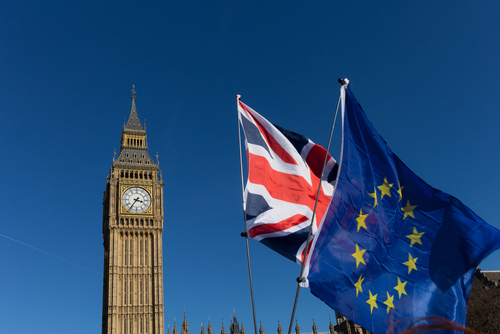 It has been an eventful summer in terms of HE policy, as well as the sometimes very personal attacks launched by Lord Adonis. It is difficult to choose which will have the most impact, but clearly it is going to be another eventful year.

First the good news. There again seems to be some momentum building to remove international students from the net immigration figures. It started with the ONS declaring that the figures produced by the International Passenger Survey should not be relied upon as an accurate reflection of how many students overstay their student visas. In fact, the exit checks showed that over 97% of students who do not transfer to another visa, leave the UK on time. This prompted Amber Rudd to task the Migration Advisory Committee with gathering evidence on the impact of international students in the UK. Business schools attract one in three of those international students and our members know first-hand the benefits they bring. The Chartered ABS and its members stand ready to provide as much evidence as the MAC requires.

Interestingly, just this week Sir Vince Cable suggested that the Home Office, when Mrs May was Home Secretary, suppressed nine studies that showed that immigration does not have an impact on jobs or wages of UK citizens. The Prime Minister is looking ever more isolated in her endeavours to restrict international students from coming to study in the UK.

David Davis announced a new policy paper Collaboration on science and innovation: a future partnership, outlining a desire for collaboration between the UK and the EU to continue post-Brexit in what is currently called Horizon 2020, although in fairly vague terms. We know that the government has taken on board the reliance on ERDF for supporting other research and active projects, and we hope that this will also be accommodated in some way.

We have also had more information on REF 2021 being dripped out. Impact weighting will be increased from 20 to 25% and used as an incentive for research which supports the Industrial Strategy. There are opportunities for business school research in the industrial strategy, which we have set out previously. While it is useful to have clarification from HEFCE on these points, there is to be further consultation on both portability and which faculty members will be expected to make a submission. This delay is not helpful to business schools, not least because time is ticking on towards submission date.

We responded to the consultation on the impact of degree apprenticeships on social mobility. Our response can be read here.

It will clearly be a very busy year ahead. We are always grateful for the thoughts and input of our members in all calls for evidence and consultations.