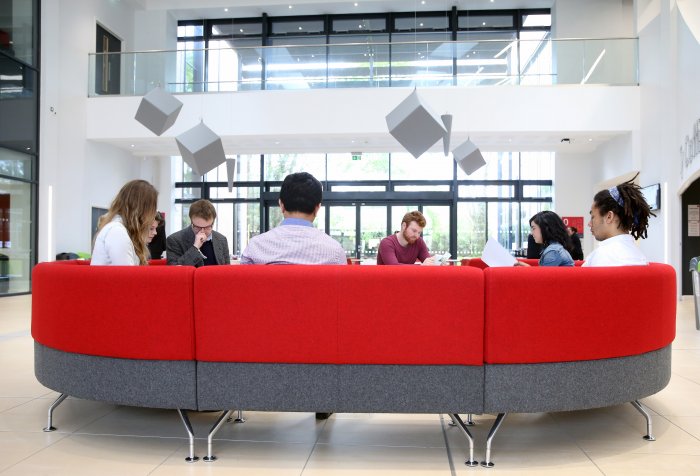 Cardiff Business School is the ‘world’s first public value business school’ with research programmes dedicated to economic and social improvement. It has a range of research collaborations with regional public sector organisations.

The Wales Centre for Public Policy, funded by the ESRC, has pioneered an innovative approach to research impact that involves working directly with Government Ministers and public service leaders to enable them to access and apply research evidence that improves policy making and delivery. Its demand led approach to research use has been praised by the OECD in its (2017) report ‘Governing better through evidence-based policy’ and in 2018 the Centre won Cardiff University’s Innovation Award for Impact on Policy.

In five years, the Centre has completed more than 80 studies for policy makers which have had direct impacts in a range of policy areas.

Some examples the impacts made include:

Modelling the impacts of free childcare: The Welsh Government planned to introduce free childcare for all three to four year olds. Modelling by the Wales Centre for Public Policy found that this would cost the Government £144 million per annum and have no significant impact on maternal employment or child poverty. Because of this, Ministers changed policy. Rejecting a universal child care offer, they limited provision to parents of three to four years who are in paid employment for 16+ hours per week, which our research suggests will cost £61 million per annum. The Centre’s research therefore saved tax payers in excess of £80 million per annum.

Future Housing Needs and Demand: Our report provided rigorous projections of future housing demand which contradicted previous official projections.  It was debated in the National Assembly for Wales and a motion to note the findings was approved unanimously by Assembly Members.

Support for care leavers at risk of homelessness: Our recommendations were adopted by two Cabinet Ministers who issued a joint letter asking local authorities to take account of our findings. Cymorth Cymru also welcomed the report on its website and highlighted a number of key findings as being particularly important.

Older peoples’ housing needs: The Minster for Housing established an Expert Group on Housing an Ageing Population to consider our reports on the housing needs of older people. The Group produced a series of recommendations for implementing our findings.

Maximising the Economic Impact of Cardiff Airport: The First Minister and the Chief Executive of Cardiff International Airport issued statements responding to our report on maximising the impact of Cardiff’s airports, and the Minister for the Economy and Transport recruited our academic partner as an adviser to implement the report’s recommendations.

Tackling poverty and promoting financial inclusion: A report on viable alternatives to high interest credit produced by the Young Foundation as part of the programme on What Works in Tackling Poverty that we managed on behalf of the ESRC was launched in Parliament and the National Assembly for Wales and has informed the Welsh Government’s Financial Inclusion strategy.