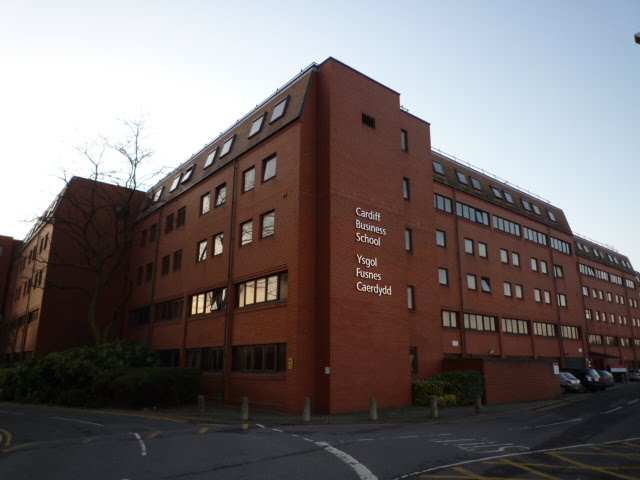 Port reform – interms of introducing more flexible working practices, liberalising competition, and privatising services – has been a priority for governments in recent years. Such reforms have also been advocated by the World Bank, which published a Port Reform Toolkit to aid policymakers and practitioners in undertaking change. However, port reform has often been met by strikes and other industrial action, which at times has led to shipping disruption, delayed investments and job losses. These issues have prompted critical questions for governments and port employers:How can effective social dialogue be developed in order to aid effective change? What mechanisms are needed to involve relevant parties in the process?

The research and expertise of Cardiff Business School’s Professor Peter Turnbull has been central to port employers, trade unions and governments meeting these challenges, and has helped to establish better labour relations in ports across the world. Professor Turnbull, whose work began in the early-1990s, was commissioned by the International Labour Organization (ILO) to help develop more effective processes to aid port reforms. Professor Turnbull developed a modelto aid social dialogue and support structural change, incorporated into a training manual and a 5-day training programme which has involved government officials, employers, and trade union representativesin numerous ports around the world.Guidelines developed by Professor Turnbull showed managers and government officials how to negotiate the process of reform, emphasizing the important role of social dialogue and the need to inform, consult and negotiate.

Through his research, Professor Turnbull had identified that ports that had successfully mitigated or experienced less industrial conflict did so via effective dispute resolution procedures. Subsequent ESRC-funded research likewise showed that negotiation and consultation between governments, port employers and workers were essential mechanisms to develop peaceful labour relations and operational efficiency in ports. Professor Turnbull’s research was instrumental in persuading the European Commission to shift from a binding directive to a model of social dialogue in order to deal with issues of port reform, as this model can better serve persistent challenges around labour relations.

Professor Turnbull’s Guidance Manual has been used by the ILO to promote organisational change in ports through the medium of social dialogue. This guidance and the accompanying training materials were used in two European Commission projects during 2008-2009: ‘Strengthening Social Dialogue in the Process of Structural Adjustment and Private Sector Participation in Ports in Bulgaria, Romania and Croatia’, and ‘Strengthening the Capacity of Social Partners in the Road Transport Sector in Bulgaria and Romania to Engage in Effective and Constructive Social Dialogue at International, National and Enterprise Level’.

The Guidance Manual has been translated into six languages and for port training projects in the Middle East. As a result of the impact of Professor Turnbull’s research and the social dialogue approach, it has now been adopted by the ILO and is referred to as the ‘ILO model of social dialogue’, with Professor Turnbull providing continuing input through drafting a toolkit designed to integrate sector-based social dialogue into Decent Work Country Programmes (the main vehicle for delivery of ILO support to countries).