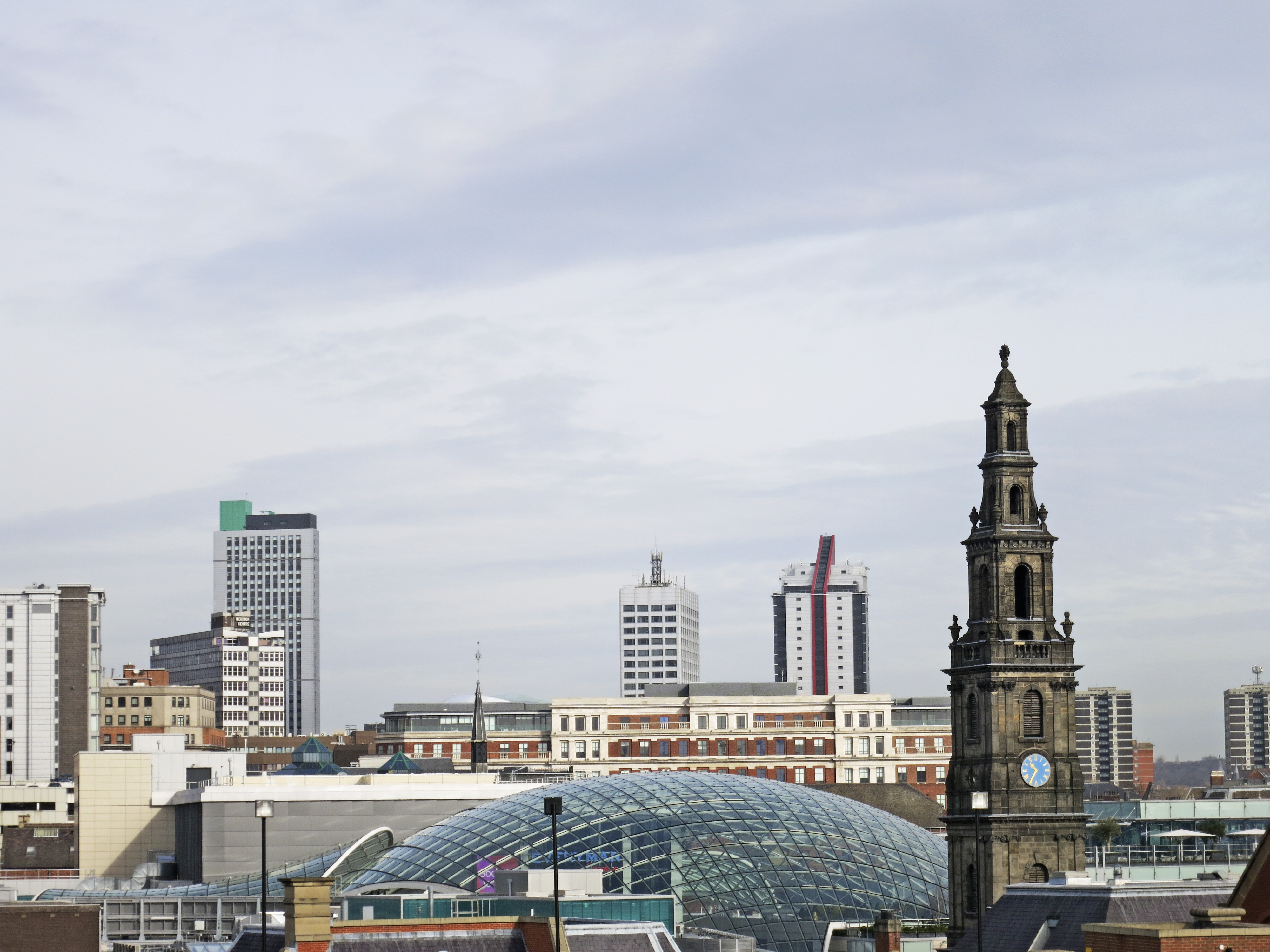 It is already well‐known that many business owner‐managers do not value traditional approaches to learning, seeing it as “textbook” knowledge. Research within the Centre for Technology, Innovation and Engagement (C‐TIE) at the University of Leeds, and colleagues in the Enterprise Centre at Manchester Metropolitan University, examined how managers acquire knowledge and identified ways they can more effectively learn, and by doing so, significantly enhance the performance of their business.

The Evolution of Business Knowledge (EBK) ESRC‐funded programme found that knowledge can be implicitly transferred through various mechanisms, including business networks, supply chains and professional advisors, and embedded in work practices and systems. Parallel streams of research addressed the way managers learn particularly through methods of peer learning and an action focus.

The outcomes of the EBK research became part of the of the ‘Northern Way’, the Northern Leadership Academy (NLA) ‐ a collaboration between the business school and schools of management at Lancaster, Leeds and Liverpool. One of the foci of the NLA was SME development and when it continued into its second phase this aspect became central. The NLA also took a distributed approach to SME development, delivering programmes through a network of Higher Education Institutions, as well as colleges and centres. These centres delivered leadership courses based on principles of good practice delivery which the research indicated are effective for the support and development of SMEs and adopted a ‘journeys’ approach, one which developed as their horizons broadened. This experience formed a platform from which a number of SME leadership/business‐growth programmes were delivered collaboratively across the north, and in part, it was the approach and infrastructure that attracted Goldman Sachs to launch their first pilot for the 10,000 Small Businesses programme at Leeds.

In 2010, LUBS launched the first Goldman Sachs 10,000 Small Businesses Programme in the UK, which provided high‐quality, practical support to the leaders of established enterprises. Seven cohorts (164 businesses) had completed the programme by July 2013. In 2011/12 the programme was rolled‐out to other areas of the UK (Manchester, Birmingham, London), with specific support delivered by LUBS to Manchester and Aston Universities. The Goldman Sachs programme was an award winning entry in the European Foundation for Management Development’s Excellence in Practice Awards 2012.

Regional and national policy on SME support The research has been used by policymakers enabling them to identify new opportunities to stimulate SME growth and benefit the economy. Having met with David Willetts MP, Minister for Universities and Science, Thorpe was invited to join the BIS Mid‐Sized Businesses’ Task Force, chaired by Sue Cox, which focused on how business schools might best support medium sized firms so they could more effectively contribute to a growth‐led recovery.

Thorpe also met with Sir Andrew Witty’s team (July 2013) who were taking evidence for an Association of Business School’s report (authored by Thorpe and Rawlinson of Booz & Co) for the Independent Review of innovative practice and engagement within business schools. One aspect of the report focused on business schools’ relationships to SMEs. Preparation of the ABS report led David Willets to connect the business school innovation initiative to Lord Young’s Enterprise initiative and this led directly to the Association of Business Schools becoming involved in developing the Small Business Charter initiative.

Association of Business Schools’ Report (2013) The Role of UK Business Schools in Driving Innovation and Growth in the Domestic Economy, authored by Thorpe and Rawlinson of Booz & Co