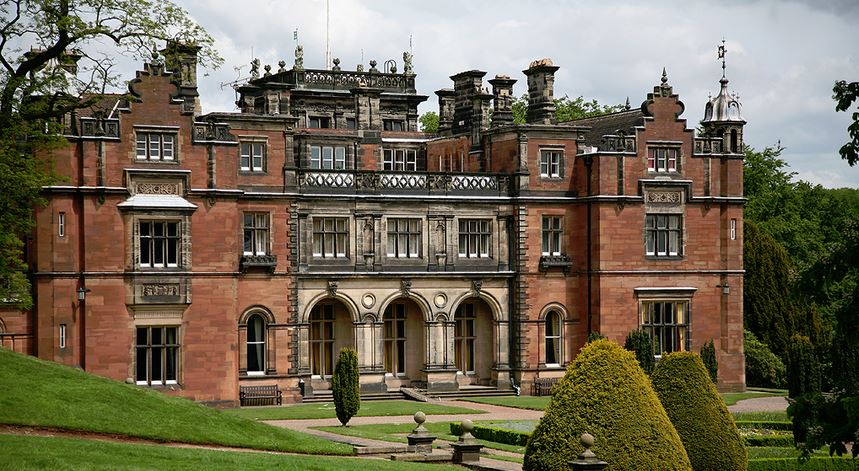 Research by Dr Steve French, Senior Lecturer in Industrial Relations and HRM at Keele University, has directly influenced UK employment law and changed how policy makers and practitioners think about vulnerable employment. It raises awareness of the characteristics of employment in ‘migrant-dense’ sectors, poor employment practices for migrant workers, and a mismatch between the skills and employment of migrant workers.

Combining quantitative labour market analysis with qualitative research based upon interviews with migrant workers, employers of migrant workers and service providers, the research focused on a broad range of migrants. The main location of French’s research is North Staffordshire, an area characterised by industrial contraction and restructuring, low-paid service sector and industrial work, persistent unemployment, and distinctive periods of new arrivals of different nationalities, ethnicities and legal status. This enabled exploration of the relationships between groups of migrant workers.

French’s research directly influenced the improvement of employment conditions for migrant workers, through better enforcement of National Minimum Wage (NMW) and by developing workers’ understanding of employment rights. Following presentation of his research to the Low Pay Commission (LPC) in 2007, the Commission recommended to government that enforcement of National Minimum Wage should be targeted at sectors with high concentrations of migrant workers. This resulted in changes to the language support services provided by government agencies.

The 2008 Employment Bill changed the law to increase the powers of inspectors to enforce and bring legal proceedings against employers and employment agencies illegally paying below minimum wage. A consultation document produced by Parliament cited research done by French when outlining the need for greater penalties for employment agencies flouting the law. Under the 2008 Bill, penalties can now be imposed on employers found to be illegally paying below the NMW and giving inspectors greater powers to bring proceedings. In the first year of the new law, employers were fined over £100,000 in penalties.

At a national level, the research findings highlighting migrant workers’ lack of knowledge about employment rights and illegal wage practices were cited as evidence by the House of Lords Economic Affairs Select Committee, while the LPC research informed Stoke-on-Trent Citizens Advice Bureau’s successful bid to become a HMRC Centre of Excellence.

Finally, as a direct result of a report authored by French in 2008 for UNITY, the trade union conducted an internal review and implemented changes to improve support to Polish migrant workers, including language support and translation services. Evidence from the Department for Business, Innovation and Skills identified that this ‘had a dramatic effect on the union, far beyond the changes envisaged at the outset.... [and enabled it] to develop a strategy to move away from its traditional base and towards a new position, taking on the role of an active partner in civil society'.