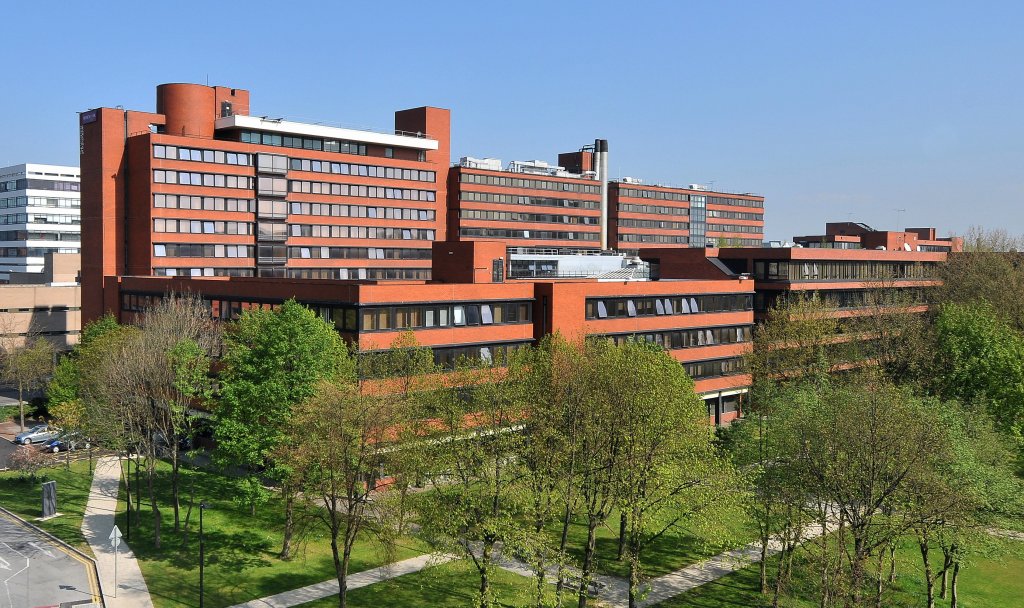 Research conducted by the Centre for Research on Socio-Cultural Change (CRESC) at Manchester Business School in collaboration with Professor Sukhdev Johal, from Queen Mary School of Business and Management, on worsening regional inequalities and the mundane foundational economy has been applied within Enfield Borough Council to develop a new approach to economic regeneration.

The old orthodox paradigm was about training and infrastructure to improve external competitiveness and attract inward investment. Our new paradigm is about Council led re-localisation so that Enfield-based firms and the labour workforce obtain more benefit from new projects; with the council persuading existing big employers, like utility companies, to provide additional benefits for the local economy. In addition council resources, including leadership and borrowing, to be used actively to drive renewal projects like housing for the homeless.

From mid-2011 CRESC researchers made a series of presentations which argued that worsening local problems required radical solutions. Enfield Council officers and councillors came together in 2012 to launch the New Directions programme based on CRESC recommendations. Several of the new policies presented by CRESC in September 2011 have been acted upon for local benefit as part of a new strategy:

The main impact revolves around the British Gas’s plans to hire 100 Enfield school leavers directly to work with local further education colleges to train Enfield job seekers. Additionally, British Gas is including in its supply chain a number of specialised Enfield-based construction sector SMEs. These are local firms staffed by local residents who are undergoing the requisite energy-efficiency accreditation process giving them the skills to participate in this growth industry. This means that Enfield has attracted a major first-tier supplier that is looking to hire upwards of 50 people in insulation manufacturing operations, and 250 in installation professions. Additional impacts include: