The Role of Women Entrepreneurs in UK Economic Development 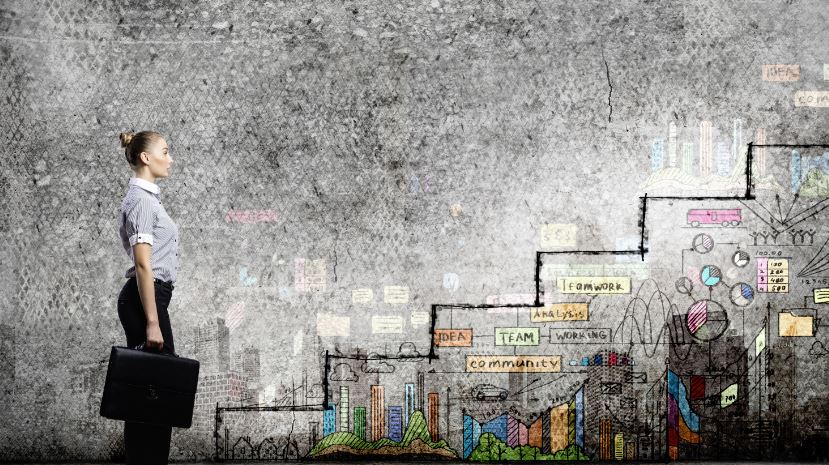 In the UK, an additional 150,000 businesses would be created if rates of women’s business ownership equaled those of men and an additional 900,000 if UK rates equaled those in the US. In Scotland, if women’s rates rivaled those of men, an additional 108,480 businesses and a 5.3% growth in the size of the Scottish economy would be achieved. The relative under-capitalisation of women’s businesses can be explained by demand and supplyside factors: the expectations of women entrepreneurs, combined with bank loan officers’ perceptions of women entrepreneurs, influence loan decisions. Unexpectedly, differences were found between male and female bank loan officers, with women having less-effective personal networks for introducing new business applications and weaker internal communications with credit controllers.

The research demonstrated the benefits of ensuring women have sufficient capital to start and sustain business, and recommended changes in the training of bank staff, business advisers and women entrepreneurs.

The research highlighted the economic significance of women business owners and became widely accepted in policy circles where its findings stimulated debate and influenced policy.

Carter and Shaw established strong relationships with senior bank staff in the UK and internationally. This engagement included: Carter’s membership of the Global Banking Alliance Advisory Board (2007-2009); Shaw’s chairing of events for Independent Women, a wealth management consultancy, and membership of the Impact & Innovation Committee of Foundation Scotland; and Carter’s Board Directorship of Women’s Enterprise Scotland and work with RBS in its Supporting Diversity initiatives.

The need to focus on women’s enterprise, including access to finance, was recognised within the UK Enterprise Strategy (2008) and WETF Final Report (2009); formed a central pillar of work identified within the WETF and was the subject of a bank and policy-makers roundtable expert discussion at HSBC’s Head Office. The WETF successfully lobbied for a £12million co-investment fund for women.