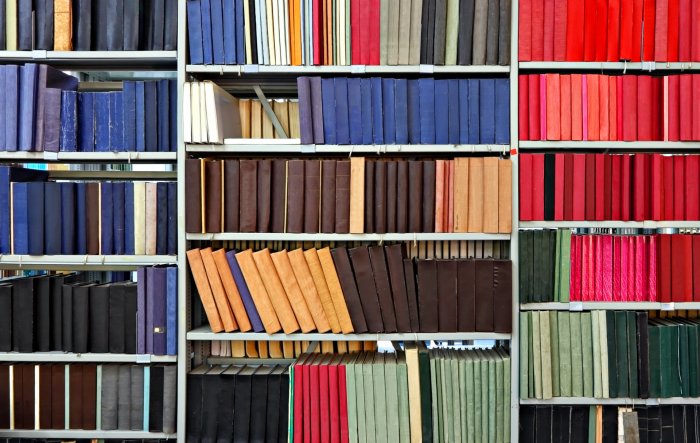 Following the recent REF, success in research impact is now being highlighted by many universities’ websites, with the subject seemingly set to grow in importance. Professor Caroline Gatrell observed recently in a Chartered ABS blog ‘The trajectory of the next REF (2028?) may focus increasingly on research that extends beyond blue skies thinking, and which impacts immediately on the enhancement of everyday lives’.

A significant theme in discussions on REF impact has been the question of which type of business school is best equipped to perform well in the impact area. Some commentators have long argued that ‘post-92s’ are well-placed to do so by virtue of the historical legacy of the applied nature of their research and teaching. Others have suggested that the Russell Group’s superior resourcing allows them to maximize both research output excellence and societal impact. While it remains too early to draw a firm conclusion as to which of these scenarios is the more accurate, it is noteworthy that in the latest REF, Russell Group business schools did not feature among the three top ranked business schools in impact GPA terms as reported in the latest Chartered ABS analysis. The three top-rated business schools included two post-92s: Middlesex (1) and Westminster (2=). We shine a light on Middlesex, our own business school.

Although we highlight here the REF’s ICS GPA (quality) result, the broader results provided their essential context. MUBS’ overall GPA (Quality) ranking in Business & Management improved from 51 to 37 of 108 HEIs submitting, and its weighted Power ranking improved from 38 to 32. This put it in the top third of UK business schools overall. This background is clearly positive. But what specifically was the background to its impact rating?

First, the case studies are rooted in pervasive staff and students’ experience, backgrounds and concerns.  Middlesex, like Westminster, has a particularly marked version of typical London post-92 sociologies. Forty percent of students in 2019-20 had received free school meals. In 2019-20, the proportion of students identifying as BAME was four times the national average; 29% of all staff identified in the same way. These social characteristics contributed to ensuring that ICSs had strong national and international social justice dimensions.

- Detecting and improving the recovery of unpaid wages

- Transformation of the financing and support for early-stage SME innovation

- Encouraging the adoption of the Living Wage by employers

As their titles suggest, these ICSs show a degree of cohesion in their content. As in some other universities’ cases, all of the ICSs incorporated strong social justice elements, extending the strategic emphasis in this direction announced in MUBS’ submission to REF 2014. Conversely, and in contrast to many of those entered by other business schools, none were centrally concerned with organisational efficiency. All of the MUBS case studies incorporated explicit international dimensions, even where they were part of the minority that were primarily UK-focused.  Where this element was relatively small, social justice aspects reflected the concerns of students (the ICS on wage theft in the UK is a good example). This ICS also focused on a subject hitherto largely by-passed in public discussion.

Secondly, much of MUBS’ research funding came from end-users who sought impact from the outset rather than strong theoretical outputs. A long tradition of end-user engagement was reinforced in that way.

Thirdly, the school also benefitted greatly having a single widely recognized and well-integrated research centre which could act as a ‘one-stop shop’—the Centre for Enterprise and Economic Development (CEEDR). CEEDR, now in existence for over two decades, provides the current MUBS Director of Research. CEEDR played a central role in supporting impact in all ICSs, providing leadership and concrete assistance to researchers throughout MUBS.

Hence, post-92 business schools can succeed in impact, not despite their “disadvantages”, but because of them. Paradoxically the weaknesses the Guardian league table reflects can actually be translated into competitive advantages in terms of research impact.

Deeper analysis of the inputs required to realise these advantages is clearly needed, but it appears clear that those who argued that non-Russell Group universities could do well in the area had a point.