The role of alternative providers in Higher Education 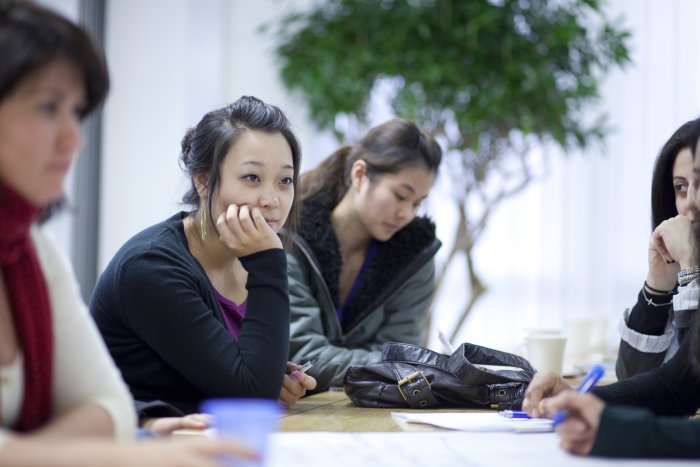 Unsurprisingly given its potential impact, the Higher Education and Research Bill currently going through parliament has been the subject of much debate and many column inches.  Labelled as “Success as a Knowledge Economy”, the Bill seeks, amongst other things, to open up the higher education sector and make it easier for new “alternative providers” to offer their own degrees.

The definition of an “alternative provider” is extremely broad however. There are hundreds of organisations in the UK currently offering degree-level courses that are not in receipt of HEFCE or central funding, who are all considered as such. These range dramatically in size, subject-specialism and reputation and an important part of the Higher Education Bill is to regulate the sector and agree on a common set of standards against which they will be measured. Essentially, alternative providers are businesses themselves and as such are as diverse as the economy in which they operate, serving its many different needs. And, as businesses, they all have a developed a range of services and qualifications, which appeal to particular markets or groups of students.

A very small number of alternative providers already offer their own degrees, having gone through the lengthy and exhaustive process of successfully applying for Taught Degree Awarding Powers.  We are one of this select group, having been granted TDAP, as the ifs School of Finance, in 2011. Today we have more in common with traditional universities and well established business schools than we do with the many organisations that make up the bulk of the alternative sector. We have been in existence for over 130 years, we are a registered charity incorporated by Royal Charter, we are subject to regular QAA review and we are accountable to the same regulatory bodies and requirements.

Formed in 1879 as The Institute of Bankers, we have been offering professional qualifications in banking ever since. Prior to the de-regulation of the banks in the 1980s, the vast majority of those wishing to work in the industry were expected to take our “banking” exams. We gained our Royal Charter in 1987 and were the first professional membership body to transform its training programmes into degree-level qualifications, which were then awarded by the University of Manchester. As the banking and finance industries changed and diversified, so did we and we extended our range of programmes to cover the breadth of the financial services industry, from mortgage and financial advice to trade finance and broader financial capability qualifications. We admitted our first cohort of full-time undergraduate students in 2012.

We are highly specialised in what we offer. Our students already know that they want to pursue careers in banking and finance and consequently are very driven towards that end goal.  For them, the degree programme is more like a job and is treated as such. Students get exposure to the industry through the professional networking events we run for our members, many of our lecturers have industry experience as well as excellent academic credentials and we place employability at the heart of our programmes. Our campus is located within the square mile, a stone’s throw away from many of the world’s leading banks and our class sizes are small.

Being an alternative provider that is already ‘in the club’, so to speak, gives us a different perspective on the changes proposed in the Bill. We are living proof that alternative providers can offer high quality education and we have also been through the current, highly complex application process for gaining TDAP.  From this position of familiarity, as we said in our response to the original white paper, we see positives in the proposals to simplify and streamline the application process and remove unnecessary barriers. We believe competition is a good thing, especially where new providers can fill gaps in existing provision and meet the needs of students whose requirements are not fulfilled by a traditional university experience.

However, none of this should be, or has to be, at the expense of academic quality. To protect the reputation of the UK education sector, we believe its vital that all organisations wishing to gain degree awarding powers – large or small, not-for-profit or privately funded - be subject to rigorous scrutiny and high standards.

Whatever the outcome of the Bill, its clear that alternative provision will have a role to play in the sector but it should be recognised that not all alternative providers are the same and that the focus of reform should be on ‘simpler’ not ‘easier’.