Rules and Values: Expectations for a Business Ethics Course 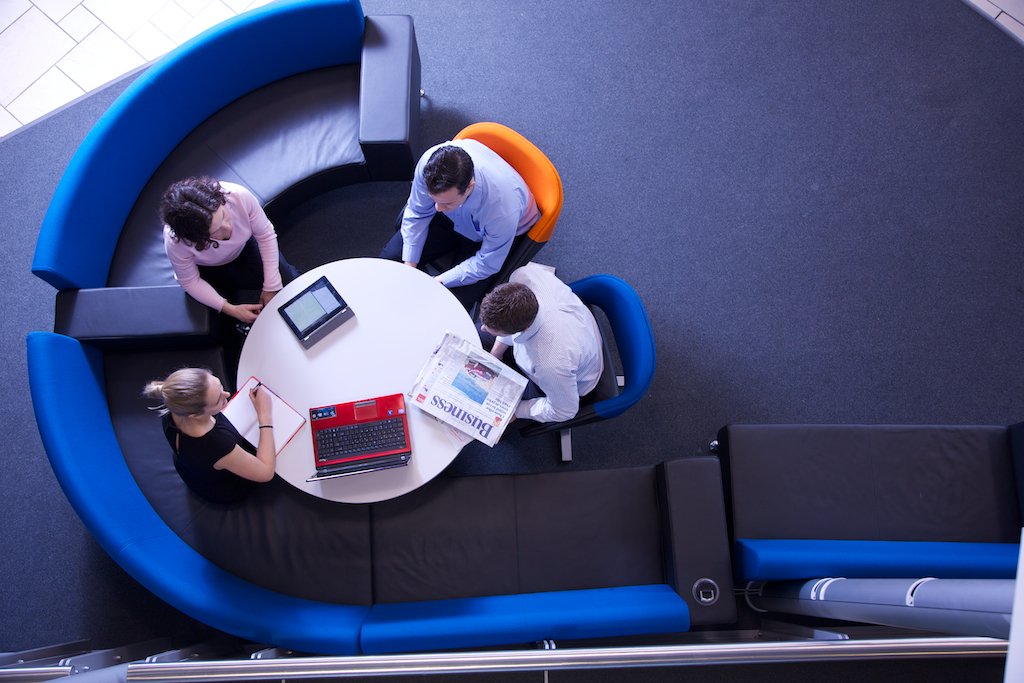 Many business schools acknowledge that the content of our ethics modules are often dry and less than engaging. One reason for this is the need to inform and educate students to achieve a variety of learning outcomes – necessitating the learning of ‘rules-based’ theoretical analysis techniques, and for some degree programmes, elements of compliance law. Added to this is the additional factor of the massification of education resulting in group sizes as high as 900 or more on these mandatory modules. Anecdotal evidence indicates that educators are dealing with key issues of situational understanding, transfer of knowledge and student engagement with the delivery of Business Ethics. Moral psychologists support the view that students are less likely to be motivated to engage in this dominant rules-based approach to ethics teaching because it does not engage on a personal level. They refer to a ‘concrete-abstract/ personal-impersonal divide’ prevalent in business ethics education which they aver is not addressing a ‘judgment-action gap in moral functioning’ that has been identified due to a lack of personal involvement and emotional buy-in (Walker, 2004).

The two pedagogic approaches of ‘rules’ versus ‘values’ are both vital in providing a holistic approach to the discipline. In the words of MacLagan, a ‘dogmatic rejection of one approach in favour of another is unhelpful’ (2012:186).

The majority of business ethics courses remain predominantly rules-based focusing on shareholder (or more recently stakeholder) analysis to aid in moral decision making (Bebeau, 2002). These courses are designed to ensure a student is aware of their professional responsibilities, often within the context of compliance policies, codes of conduct and law. They often utilise deontological and consequentialist theories to underpin concepts, and principle-based methods to aid decision-making typically through case studies as foci for discussion (Falkenberg & Woiceshyn, 2008; Laditka & Houck, 2006; McWilliams & Nahavandi, 2006).

Juxtaposed to this is the values-based approach emphasising personal and moral values, through the study of virtue ethics, discourse analysis and other context-related methods that stress the promotion of personal integrity and the interconnectedness of personal values and business decisions. Examples include the Moral Paradigm Test (Cooley, 2004:209), the use of honour codes (Kidwell, 2001) and exercises in practical wisdom centring on personal experience to develop moral imagination (Roca, 2008).

Proponents of both approaches confirm success improving awareness of ethical issues and skills in ethical decision making (Gu & Neesham, 2014). However, there are fundamental differences between the two schools. The rules-based methods result in analytical, objective output in which students exhibit critical analysis skills and yet may remain largely untouched by the intuitive and affective character of an ethical problem. In response to this, proponents of values-based approaches have become more vocal with their concern that teaching ethics from a purely rule-based perspective is too abstract and does not allow for the kind of emotional engagement that can deepen morality in real life (Rabouin, 1997; Wynd & Mager, 1989).

Cragg (1997) identified three dimensions to ethics. The first, the ethics of doing represents traditional, rules-based methods as being concerned primarily with output results and behaviours. That is, someone can live within the boundaries of a moral code without being an ethical person. Cragg cites the example of someone who believes that ethics is good business as a reason why they choose to follow a moral code rather than having a personal commitment to that code. His other two dimensions are based on values – firstly that how we perceive issues is shaped by our existing values and secondly, the importance of our character aspirations, who we wish to be, which he labelled as the ethics of being. The function or goal or object of ethics seen from the perspective of dimension one is correct behaviour. From the perspective of dimension two it is broadened understanding or insight, and from the perspective of dimension three the function or goal of morality is self knowledge and personal growth and development (p.238)

Achieving ethical outputs and behaviours is a worthwhile learning objective for a business course – society needs professionals who can be relied upon to behave in a way that is ethical for the benefit of all stakeholders. However different balances of the rules/values criteria are required for different professional roles. For example a call centre worker may require only rules to function ethically within the relatively narrow confines of her/his role. Conversely, a manager is likely to face more complex and ambiguous decisions where rules cannot cover every eventuality. Maclagan (2012:194) acknowledges the benefits of modern ethical theories to help students ‘tie up loose ends’, commenting on the importance of:

The identification of affected parties or stakeholders, empathising with or actually involving them in the process, recognising relevant moral principles or prima facie duties and taking account of the salient features of situations prior to arriving at a proposed course of action.

But he also acknowledges the importance of values-based approaches:

In addition, aspects of personal character, commonly the subject of experiential learning programmes, are essential for ethical decision-making in organisations. In particular, personal self-knowledge, especially a well-integrated set of values, or moral identity, is important if individuals are to act with integrity in practice. (ibid)

Brinkmann et al aver that rules based approaches amount to ‘superficial indoctrination’ if not accompanied by self-reflection (2001:175). The need for insight and moral conviction when teaching Business Ethics is extended in Gu and Neesham’s (2014) technique designed to develop moral identity. They found that through self-awareness and reflection students exhibited improved ethical decision-making skills. However Walker (2004) adjures us to not negate the importance of the cognitive within moral action and Blasi (1980) eloquently identifies the conundrum thus;

If moral identity is based on natural impulses, egotistic or social, one loses the cognitive basis of morality; if cognitive and reasoning are stressed as establishing moral motives, one risks losing the person as the centre of morality. It would appear then that the only hope of grounding morality on the essential self without losing morality’s reasons is to hypothesise that the self’s very identity is constructed, at least in part, under the influence of moral reasons (1980:194).

Narvaez determines that perception incorporates elements of attraction, empathy, attentiveness and mood (Narvaez D & Bock T, 2002). Ethical sensitivity requires the ability to interpret that there is an ethical issue which needs evaluating, and this ‘needs to be learned, cultivated, maintained’ (Vetlesen, 1994:9). Results from a study carried out in 2010 showed that having high levels of ethical sensitivity did predispose students to developing higher moral judgement capability (as evaluated by the Defining Issues Test) after an educational intervention (Jagger, 2011). This suggests that in developing ethics education we should be focusing on ways to facilitate perception and interpretation as forms of ethical sensitivity.

The question then is how to implement a combined teaching approach that utilises both rules and values-based elements effectively to develop high levels of perception and ethical sensitivity? Teaching approaches that incorporate the different learning styles evolving within our 21st century technology-focused environment. O’Leary and Stewart (1987) advocate a need for both active and passive learning styles to be catered to for a course to be truly effective. Sims and Felton (2005) comment that one group responded well to experiential learning whilst another group responded negatively; and conclude that those teaching ethics need to be able to cater to different styles. Research supports the view that increasingly students are not content to sit and listen passively (Tapscott, 2009:134). Fuelled by their experiences online, post-millennial students expect to talk back and converse with the class rejecting “Sage on the Stage” lectures in which the teacher is represented as the fount of all knowledge – a role now allocated to the Internet - and this has changed the teacher-student dynamic (Dede, 2005). Teaching this type of student is less about delivering lecture or book content and more about helping students to explore and develop their own knowledge – to ‘seek, sieve and synthesise’.

So what would be a suitable pedagogic approach for integrating the two paradigms of rules and values within an environment that can cater to diverse learning styles? Our research has led to the exploration of games technology as a way to engage students through development of a visual case study that engages in multiple business environments, rich in ethical information, personal decision-making and analysis (Jagger, Siala, & Sloan, 2015). Other ways have involved the use of class debates whereby students argue a side and become passionate in their desire to achieve a win for their team This passion has led to engagement from both the group and the audience and an internalisation of the ethical issues surrounding the topic (Jagger & Volkman).

Other methods should involve an engagement beyond the critically objective – requiring some emotional buy-in to lead students to a new level of ethical perception and sensitivity. Students may be experts at critically analyzing an ethical dilemma but cold-blooded in evaluating the outcome they prefer. I think we owe it to ourselves to challenge students to see the overall story and responsibility they have as part of a whole. To be moral exemplars in helping them to see the potential impact of their short and long-term decisions - some of which could be instrumental in providing a better life for future generations – a wonderful opportunity for the aspiring managers and leaders of tomorrow.