A short-term route to long-term failure 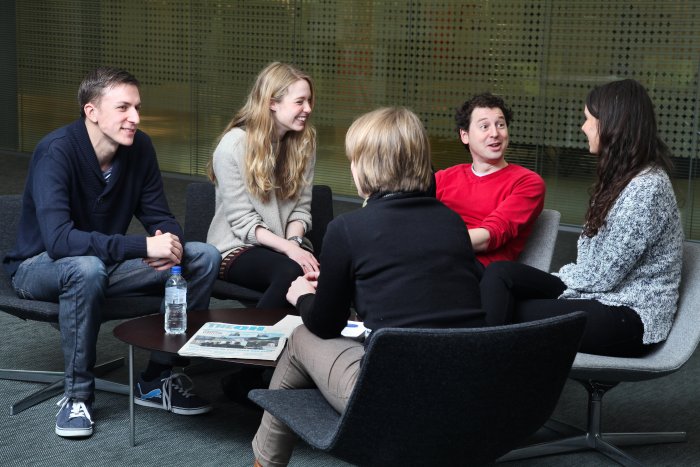 Imagine a history module in which the Second World War is explained without reference to causes or repercussions. Hitler’s ascent to power is ignored. The rise of Italian fascism and the growth of Japanese militarism are deemed of no relevance. The consequent waxing and waning of competing empires is entirely overlooked. The time horizon under investigation extends from September 1 1939 to September 2 1945 and not a day before or after.

It seems safe to suggest such an approach would be laughable in the worst sense of the word. Students would be left with only the narrowest understanding of the issues at hand. In terms of “learning velocity” – that is, the speed with which learning takes place and the directions in which learning leads – the overall effect could be negative.

So why do business schools routinely adopt the same philosophy? Why do we limit ourselves to similarly constrained perspectives? There are numerous examples that shed an alarming light on this shortcoming. In the interests of fairness, I will draw on my own experience to illustrate my point.

The provision of finance to small, entrepreneurial firms is a crucial element of any dynamic economy. Such businesses represent one of the traditional links between radical innovation and economic development, yet at the same time they are highly susceptible to market failure. Some years ago, when much of my teaching was in the area of finance, I faced the question of how best to help students begin to grasp the salient issues.

At the time I was engaged in a large survey of SMEs and their attitudes to banks, so I could at least use data to bring some freshness to the confrontation with theory. I could demonstrate the difference in mindsets between those in need of finance and those with the power to bestow or refuse it. I could call on entrepreneurs and bankers to offer insight and acumen and explain their decisions. Yet I never felt my students came close to feeling immersed in the process of financing novel and previously unknown ideas.

It was only as my own focus shifted from finance and entrepreneurship to radical innovation and creative problem-solving that I began to appreciate what was lacking. Too little attention – if any – was paid to the creativity and invention that precede a new business start-up and the implementation challenges that arise once finance has been secured. In short, as with the aforementioned World War Two farrago, there was no before or after – only a during.

In 2000 my colleagues and I set about addressing this oversight by redesigning the entrepreneurship module at Nottingham University Business School. Our goal was to provide a before, a during and an after and to immerse our students in all three.

With this in mind, we asked students to create, finance and market their own brainchildren – to evaluate the opportunities available, to concentrate on those apparently most viable, to attempt to raise funding and to sell to the community. We knew not many would succeed, but we also knew that recognition of failure would itself provide a valuable lesson.

Our principal objective was to make our students’ learning hugely experiential and thus close as fully as possible the chasm between what we taught them and what they would find when they left us to embark on their careers. We wanted them to gain the tacit knowledge necessary to reach decisions amid uncertainty.

Ideally, every element of a curriculum would prepare students with these considerations to the fore. There would be no gap between what they learn and what they go on to discover for themselves. This would produce an optimal learning velocity of one.

Ultimately, the point is that business schools are frequently too keen to adopt the short-termism of the businesses they study. In doing so they overlook the reality that businesses can often afford to take a short-term view – they need to stay flexible – whereas business schools have both the luxury of being able to reflect on change over a much longer time horizon and a responsibility to report their findings to students and the wider world.

Short-termism and incomplete frames of reference might be defensible when technological and market conditions are relatively stable and predictable, but they are potentially damaging when change is endemic and accelerating. Uncertainty calls for a much broader sweep of understanding. If we insist on remaining rooted in the present, with barely a curt nod to a capricious future and a brief wave to the lessons of the past, we can only expect the learning velocity of our students to decay.

Professor Martin Binks is the former dean of Nottingham University Business School and a Professor of Entrepreneurial Development at its Haydn Green Institute for Innovation and Entrepreneurship.