The evolution of the Academic Journal Guide: A personal perspective 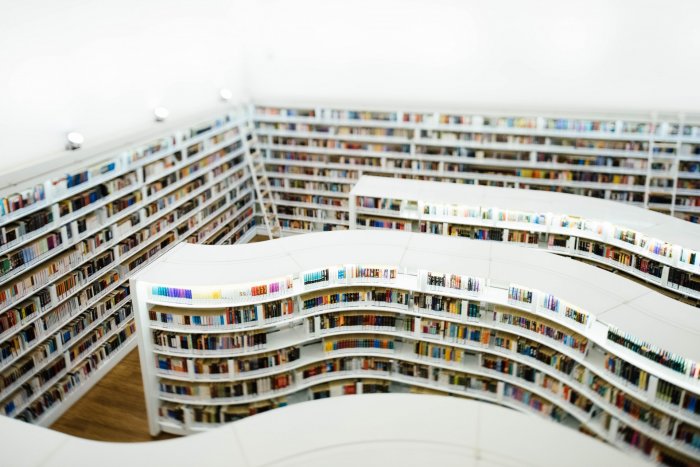 Formative experiences matter. They remain with you. They shape your thinking. When, in 2010, I became Chair of what was then the Association of Business Schools, the dominant memory was of an inbox full of correspondence about the ABS Journal Guide. Received from the British Academy of Management, from the British Accounting and Finance Association, from the Committee of Professors of Operational Research, to cite but a few, as well as from individual academics were diatribes about the pernicious impact of the guide. Frequently included were invitations to discuss the guide with their respective councils or to speak at their conferences. These experiences turned out to have much in common with those of gladiators entering the Roman colosseum, or at very least of the actor playing the pantomime baddy. Yet equally the pages hosting the guide were by far the most visited on the ABS website, and as a Dean interviewing candidates for academic posts I was all too well aware that the guide’s ratings were a common, indeed increasingly ubiquitous, feature of academic CVs.

So, it was an object of vitriol and at the same time used widely. Clearly not an issue which could be ducked. The ultimate irony was that at this time, while the guide was hosted on the ABS website and was popularly referred to as the ‘ABS list’, it was not controlled by the Association rather being under the control of the founding team editorial of Charles Harvey, Huw Morris and Aidan Kelly. Developed on the back of their interest in enhancing the quality and standing of research in British business schools, the guide had found a fertile field and rapidly attracted significant usage. The challenge facing the founding team was that their resources to support the continued development of the guide were limited. The challenge facing the ABS was that this high-profile resource was one over which it had no control. The obvious solution was for the Association to take control over the guide and put its, at this point slender, resources into the development of the guide. There remained the very minor issue of the trenchant criticism of the guide to be addressed as part of the guide’s development.

In determining to fully embrace and take control of the guide, there was confidence on the part of the ABS team in the underlying methodological approach of the guide, that of linking metrics and peer review to provide a rounded assessment of the standing of journals. The issue was fundamentally not one of methodology but one of process, the sense that the process of generating the guide was opaque, that the peer review and editorial process was something of a black box. As in so many areas of life, effective governance and transparency offered the best, indeed probably only, way of addressing the criticism of the guide. From a personal reflection three developments stand out as critically important in the guide’s journey to being a robust and credible source of support for academics.

Firstly, the separation of the oversight of the methodological process from the management of the guide through the creation of the Academic Journal Guide Management Committee and the Scientific Committee provided a framework which has provided increasingly effective support and challenge to the editorial team through the last three editions.

Secondly, the commitment of the Association to ensuring that the Scientific Committee was balanced in terms of geographic and gender representation, as well as connected with the leading learned societies. While remaining a work in progress, the past decade has witnessed a meaningful diversification in membership to the point that 38% of members hail from outside the UK and female membership has risen from 11% to 33% of the committee.

Thirdly, articulating and documenting clearly not just the methodology used in the guide but the process followed in arriving at the ratings, including transparency in the appointment of members of the Scientific Committee. The increasing length of the methodology section of the guide bears testament to the commitment to robust governance and genuine transparency. In exchange we require that users of the guide read the methodology, think about how it is used and ultimately contribute constructively to the ongoing development of the guide.

I still find it by equal measures amusing and worrying that eleven years on from that first formal engagement with the guide, now as Chair of the Academic Journal Guide Management Committee I have still not escaped its clutches. I do, however, draw unequivocal comfort from the way in which the standing of the guide has changed, the adversarial debate around the guide has developed into a constructive dialogue, and the guide has reached beyond the parochial confines of British academia to embrace a global perspective. The editorial teams under the leadership initially of Geoff Wood and now with James Walker, supported by the Scientific Committee, deserve the ultimate credit for the transformation of the guide. It has been their work which has realised the vision of the guide being a dynamic, evolving tool to support business and management academics across the world. The focus is now looking beyond this new 2021 edition to the 2024 edition with a commitment to include a range of qualitative indicators about the listed journals to support academics in making informed decisions about where to publish their research. And I might even manage to escape the Guide’s clutches by then!

View all Blogs
Request for a lead HEI to support an application we are planning to make for RED funding
An idea has been shared with us that we would like to explore with any interested schools. We have often talked about…
The challenges of making all welcome: three keys to organising inclusive business school events
What sort of experience do you have when you attend an event such as a committee meeting, seminar, or conference at your…
AJG 2024 – Invitation to publishers and editors
We are inviting publishers and editors of Journals and Scholarly Associations to apply to have their journals considered…