Use an “action strategy” to transform a business school 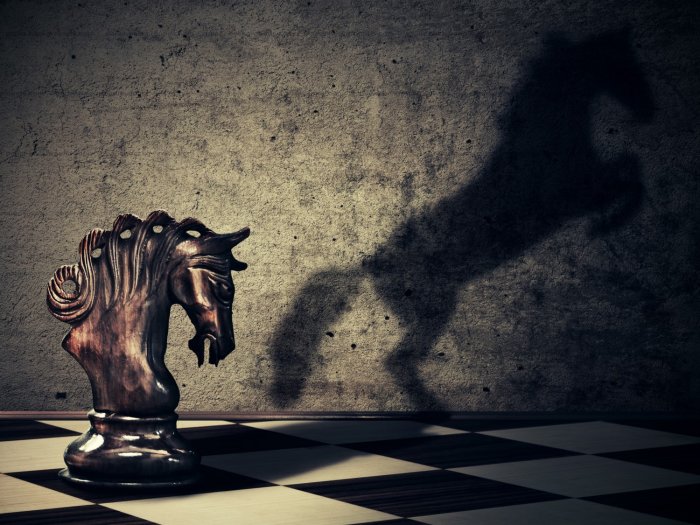 A strategy for change emphasizing action and political support rather than consensus seeking.

Nearly all business school deans have to undertake some strategic transformation of their schools. We all know how difficult it is to get academics to change. A conventional approach to change emphasises the need to change attitudes first. But when I started as Dean of Rotterdam School of Management (RSM), Erasmus University, in 2008, I was an outsider and a foreigner. Thus, I instinctively realized that I would not be able to change rapidly through persuasion in a national culture that emphasized consensus building through long discussions. I also had limited time, with a four-year contract. So I emphasised action before consensus building.  In doing so, I was applying, without knowing it at the time, what Richard Pascale of Stanford Business School had said: ‘It is easier to act your way into a better way of thinking than to think your way into a better way of acting.’

RSM was a very large school: 150 faculty, 300 staff, 7,500 students, and 20 different degree programmes. The School was also complex. There were two separate legal entities, one of which was public and one private, and each occupying different buildings more than 200 metres apart on the university campus. The public entity held all the regular faculty, and the BSc, MSc and PhD programmes. The private entity, RSM BV, hosted the MBA, EMBA, and executive education programmes, and had its own supervisory board.

The university had given me the objectives of increasing revenue by improving contacts with and relevance to business, whilst maintaining academic reputation. But RSM was far stronger in its academic work than in its connection with business. For example, only 1% of articles published by faculty were in managerial journals such as Harvard Business Review. I set a target of 5%, brought in editors of managerial journals to help train the faculty and instituted a cash bonus of up to €15,000 for a publication in a top managerial journal. Eventually I also persuaded the Director of Research that top managerial journals should have equal status with top academic journals in counting toward faculty members’ release from teaching. Whenever someone published in such a journal I sent a congratulatory e-mail copying all faculty and staff; but not when someone published in an academic journal.

I also abandoned the tradition that the Dean chaired all defences of doctoral dissertations. I knew this would offend many faculty but I made clear my priority was engaging with external stakeholders, particularly corporate executives.

Academics were reluctant to engage with executives. So I revamped Advisory Board meetings.  As board members were top executives, I brought into each meeting one or two senior academics to present their research, emphasizing that they would have to make it relevant to the audience. I also initiated an annual conference that combined panels of executives and faculty, and created other events at which faculty would talk with practitioners.

In terms of personnel, I replaced those likely to generate the most opposition and appointed a supportive Vice Dean from among the existing department chairs, replacing the incumbent. I also created a new position of Director of External Relations and, together with the Director of Marketing, placed them on the Management Committee, the top body. There were objections from some, but I made sure I had the backing of the university leaders.

I delayed a formal discussion of the new strategy until my third year, by which time attitudes had become more favourable. By then one professor summed up the majority view to me, ‘Your greatest achievement as Dean is not the money raised or the rise in rankings and revenues, but the mind set change of faculty to now recognise that we have to connect to the world of business.’ I stepped down in mid- 2011, by which time RSM was 6th in the Financial Times European Business School Ranking. The new Vice Dean I had appointed became my successor and five years on he is continuing and enhancing the new strategy.