The challenge to international recruitment continues 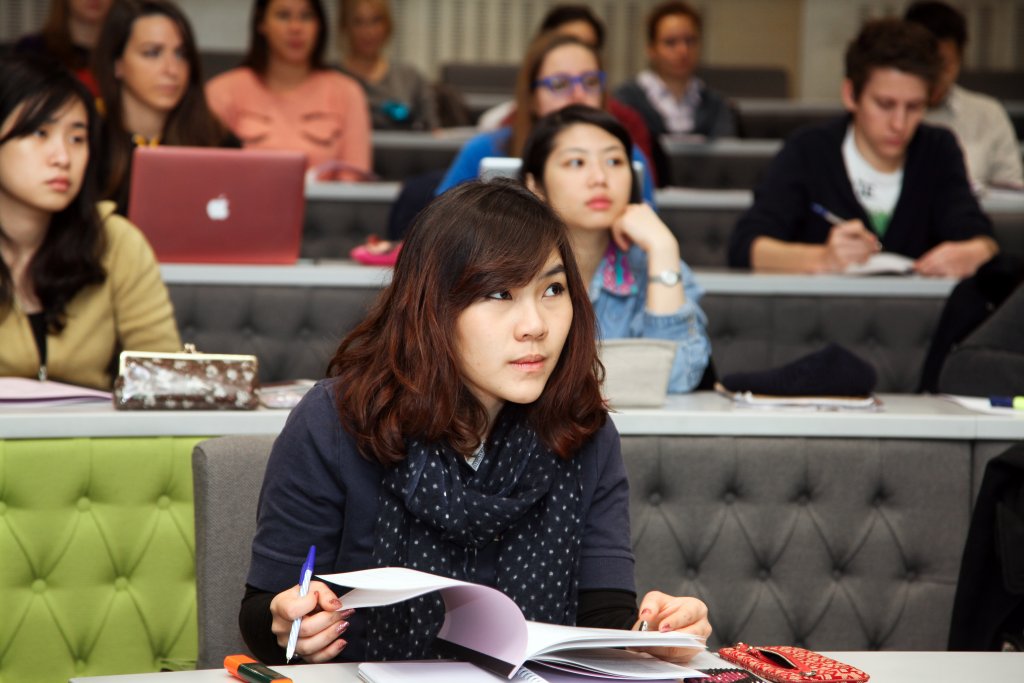 Today it is pretty likely the staff in the international offices at universities and colleges across the UK will be trying to comprehend the serious changes announced yesterday to Immigration Rules. The questions being asked about the Rules will likely be:

The official government line is that “These new rules make a number of changes to the Tier 4 route of the Points-Based System to reduce net migration and to tackle immigration abuse, whilst ensuring we maintain an excellent offer for students who wish to study at our world-class universities.”

Contrast this with the way that it is already being reported:

“Foreign students will be banned from working in the UK and forced to leave as soon as they finish course under Theresa May’s tough new visa rules.”
The Independent

“Foreign students will be banned from working and forced to leave the UK when their course ends.”
The Daily Mail

The main changes under the new rules, that will be presented to MPs next week, will see non-EU students unable to work in the UK while they study and having to leave the country as soon as they finish their course.

Non-EU students accounted for 121,000 immigrants last year and in an attempt to defend her position Ms May pointed to the fact that only 51,000 of those foreign students left the UK, leaving a net influx of 70,000.

At the same time FE colleges will be hit with far tighter measures, including:

If you are super interested you can read the full statement here.

Why are they doing this?

It comes back to an election manifesto commitment to reduce net migration to “the tens of thousands” at the last election.  They failed, from September 2013 to September 2014, net migration was 298,000.  Despite this, the promise was reiterated during the last campaign.  Unable to impact EU migration the government has turned its sights, despite sustained lobbying by the sector, to international students who make up the largest proportion of net migrants.

So…what is this all likely to mean?

The UK has already seen a levelling off of growth in international students since the changes to the Post Study Work Visa were made in four years ago.  Figures from HESA (2013-14) show that the number of students from outside the UK coming to study in the UK increased by 3% to 435,500.  Indian students, the second largest cohort at 19,750 saw a drop of 2,635 on the previous year and most commentators attribute this to the change to the PSW.  Expect this to continue, particularly for countries where the students rely on some kind of part time work during study.

In the face of gains made by other countries with increasingly (and competitively) open and welcoming attitudes towards international students, I expect UK based international recruiters will be feeling this has just made their job a whole lot harder.