What to expect from the new government? 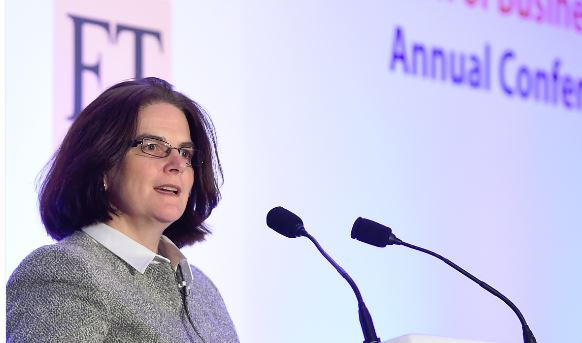 The General Election seems like a long time ago now, but the repercussions will be felt for some time to come. Theresa May is back at the Home Office and the Conservatives have once again pledged to restrict net migration to below 100,000. Students will also remain part of this target.

The Prime Minister understands the value of international students, saying that the Government wants to “encourage the brightest and best international students to come to the UK”. This was also reiterated by universities minister Jo Johnson, extolling the short and long term benefits of welcoming international students to study in our universities and to remain and work here afterwards. He was very clear saying that “there is no cap on the number of students who can come to study in the UK and no intention to introduce one. Nor is there any cap on the number of former students who can stay on to work – so long as they have a graduate job.”

Nevertheless, students still remain part of the net migration targets and this could still send out the message that international students are not welcome in the UK. Whilst it appears that the government understands the importance of international students, we need to highlight the importance of the message they are sending out and remove students from the net migration targets.

Whilst Theresa May remains at the Home Office, the Conservative party majority has meant a change in personalities at the Department for Business, Innovation and Skills and we have already been in touch to set up meetings. Support for small businesses is clearly still a priority with Anna Soubry appointed as Minister for Small Business, Industry and Enterprise. As part of that agenda the government will work towards devolution to the regions. It is not yet clear how this will be arranged, but it should play neatly in to the regional/local geographies of our members. We will be working to ensure that decision makers are aware of the benefits of businesses engaging with business schools.

Following the Queen’s speech, the government announced that there will be a referendum on membership to the European Union, by the end of 2017. This could potentially have a huge impact on UK business schools, as free movement allows Universities to attract the best students and staff across Europe. The negotiations about the future of the UK in the EU are vital for UK business schools and we will be sure to make our voices heard.

Concern also exists over the continued focus on narrowly defined STEM subjects and of course, we all know that budgets across most departments will be squeezed. What impact this will have on business schools we nervously await. With any new government comes uncertainty, but we will be working to make the voice of the business schools heard.

Chief Executive of the Chartered Association of Business Schools